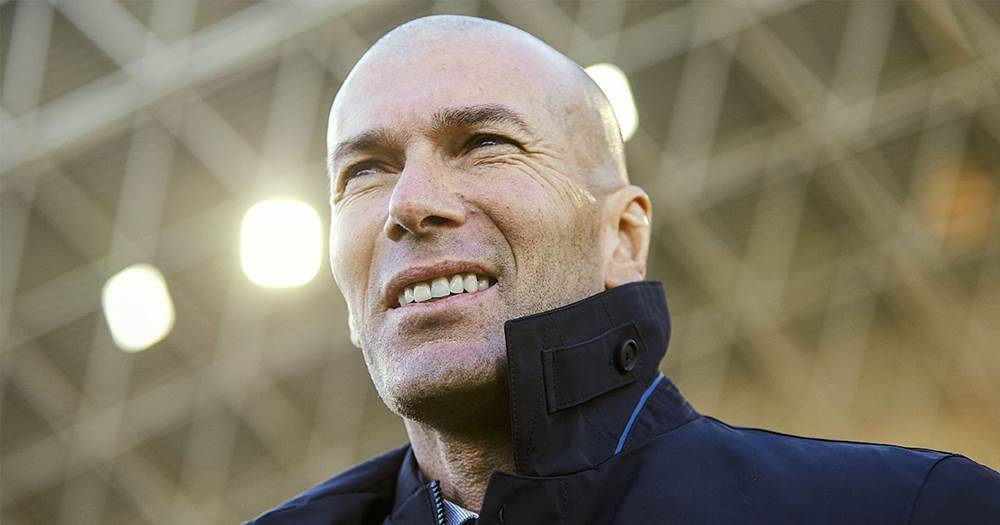 The Frenchman had to endure plenty of critique since coming back to the Bernabeu. However, Zidane had managed to solve our problems and reminded everyone of two simple, but crucial lessons.

1. Stay calm and patient despite your problems

We have had a pretty disturbing start to the season. Losing 3-7 against Atletico, drawing both Valladolid and Villarreal - enough to start worrying. Also, that 0-3 clash with PSG did not feel good at all.

Despite his legendary status at the Santiago Bernabeu, Zinedine Zidane was constantly criticised and bombarded with uncomfortable questions during pressers.

Look at him now! The first trophy of the campaign has already been won with the whole squad ready to destroy everyone in our way in other competitions. Who dares to doubt Zidane now?

2. Only talk when it really matters

Our manager is not known for causing controversy with public statements.

Although his previous comments about Bale and Mbappe resulted in the media firing on all cylinders to add more pressure to Zinedine's job, he usually tends to be very restrained and somewhat boring.

Nevertheless, Zidane can and does use his words in the best way possible. When he needs to.

The latest display against Atletico Madrid and the manager's team talk during the small break in the extra time are a testament to that. The Frenchman knew what our players needed to hear that night.

"You have to be calm, there is still time. We will go out to play. We are better than them and stronger above all," said the boss on Sunday, doing enough to win the trophy. 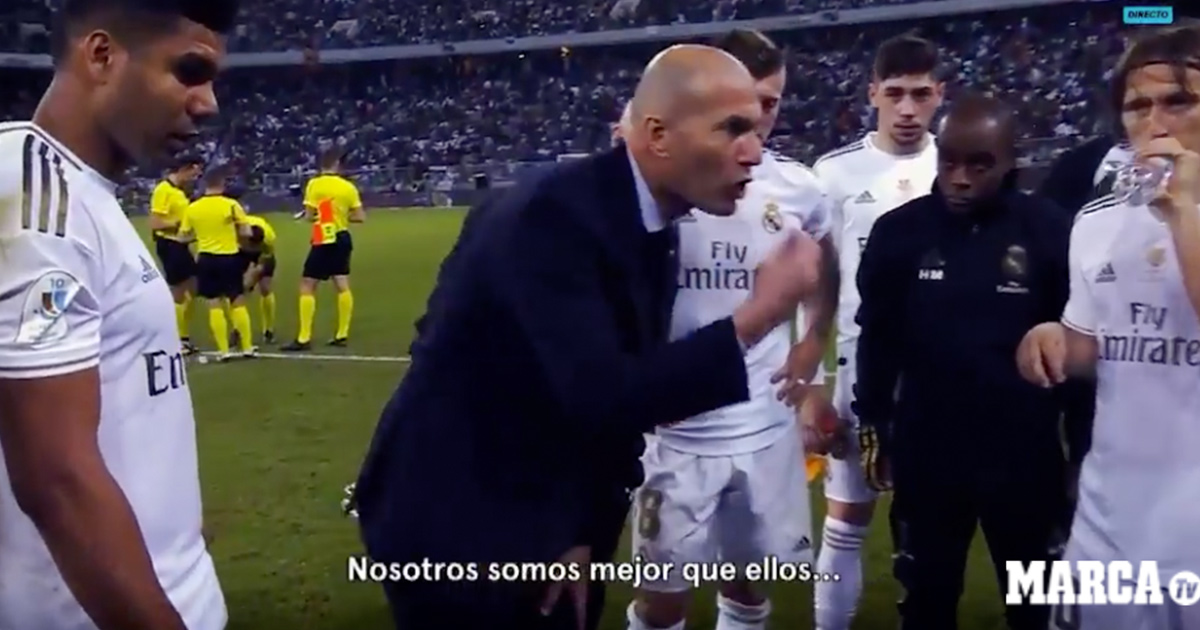 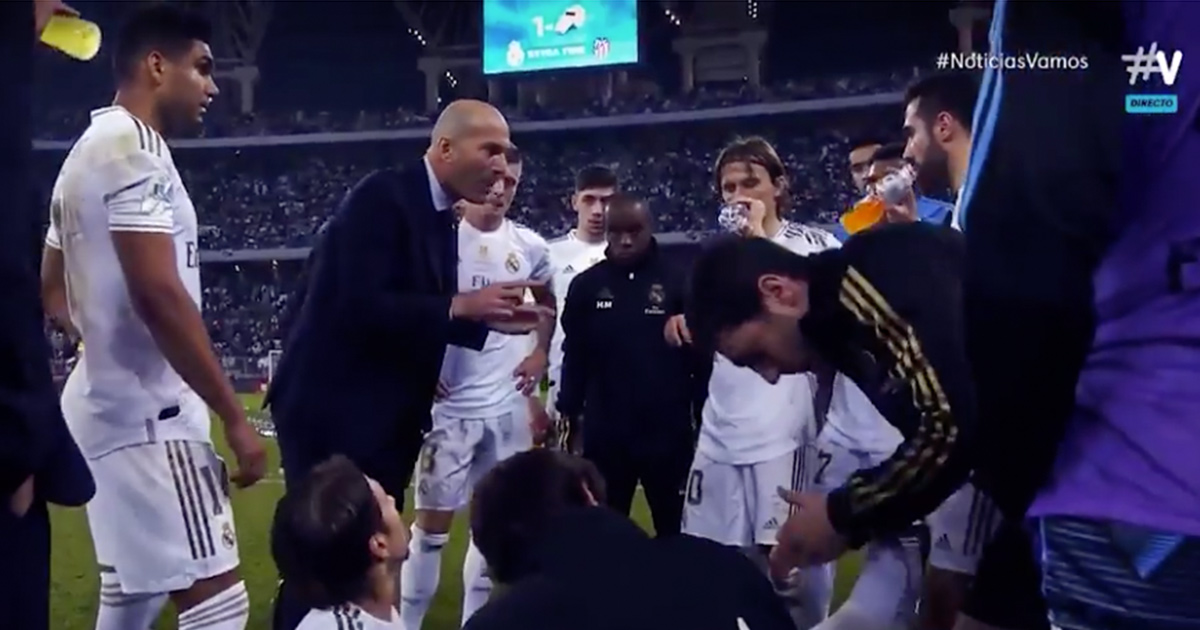 In case someone does not get it yet - you need to trust Zinedine Zidane. Many supporters can learn from his example. Patience and self-composure - who would not want to have that?

What would you add?

Zinedine Zidane: 'We are going to enjoy ourselves, but there is still a long way to go in La Liga'
75 13
9 days ago

Zinedine Zidane to Casemiro during Supercopa celebrations: 'Well done you monster'
71 11
8 days ago

I believe Zidane 100%, he need to use Bale in the best ways possible when he can.

We never doubt Zizou ! The team needs to get its composure and the victories will be ours

Admin that wrote this (unless was changed), hope are reading what u wrote? Before we start hearing of Mourinho now..