Tribuna
/
Real Madrid
/
News
/
Bale is back, Benzema recovering on grass & other things noticed in Tuesday session at Valdebabas

Bale is back, Benzema recovering on grass & other things noticed in Tuesday session at Valdebabas

Supercopa de Espana is in the past now, time to come back to work! That is exactly what our players did on Tuesday with the squad returning to Valdebebas ahead of the next match against Sevilla.

Gareth Bale is back, having recovered from the illness that prevented him from travelling to Jeddah. Karim Benzema is working on his own right now, not being ready to train normally. Eden Hazard and Marco Asensio continue with their respective recovery programs.

Sergio Ramos and Luka Jovic have trained in the gym due to both players not feeling well enough to join their teammates.

Check out the photos from Tuesday session: 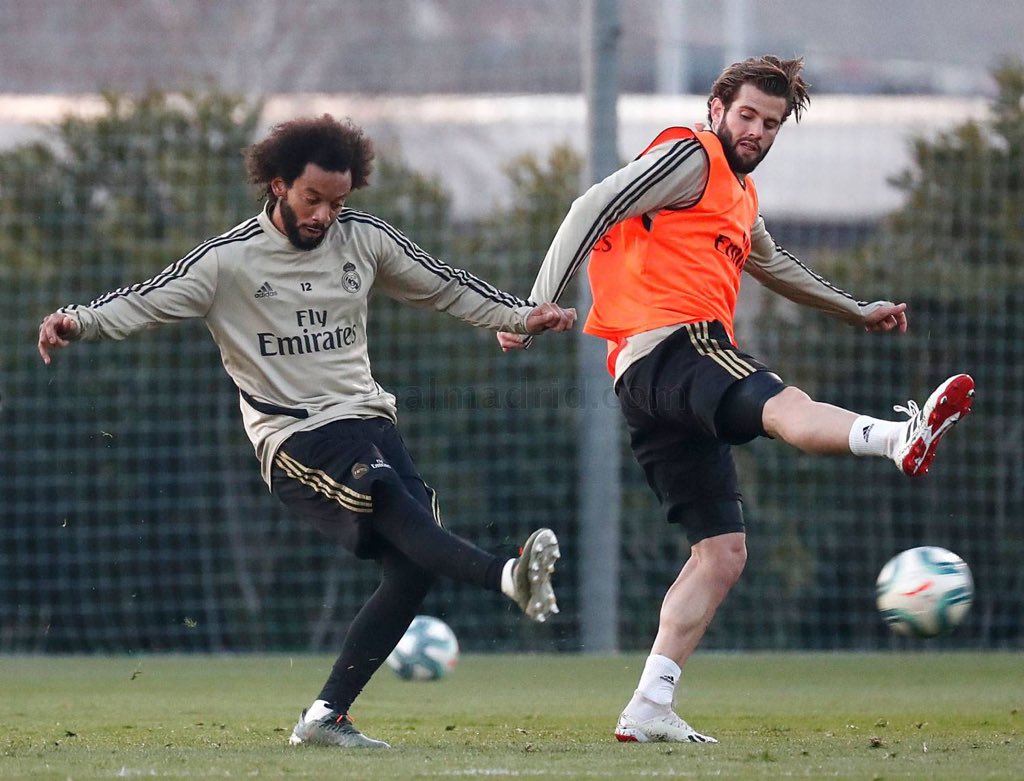 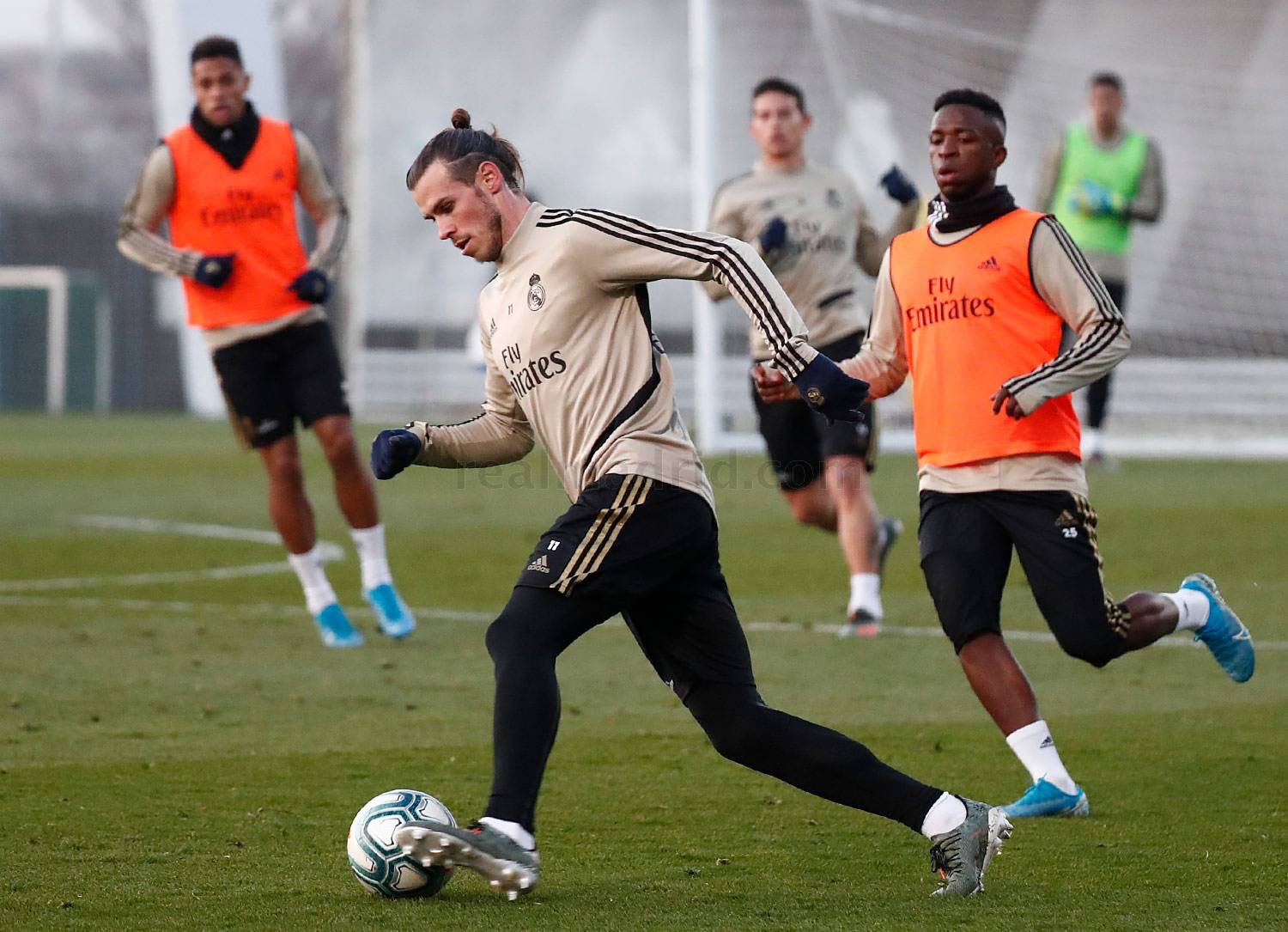 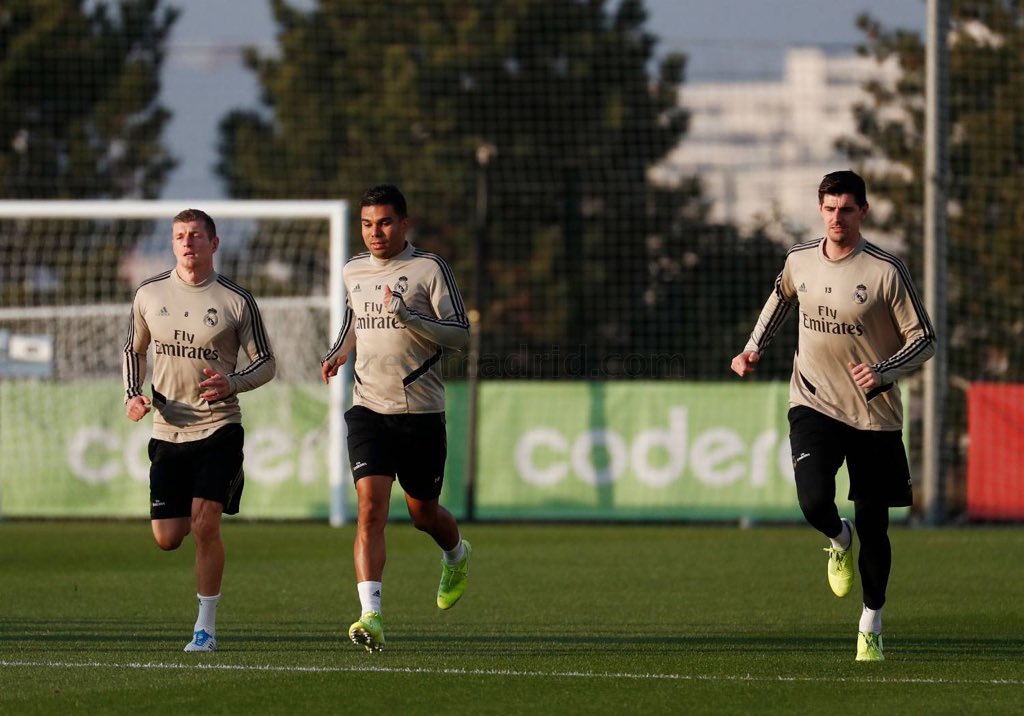 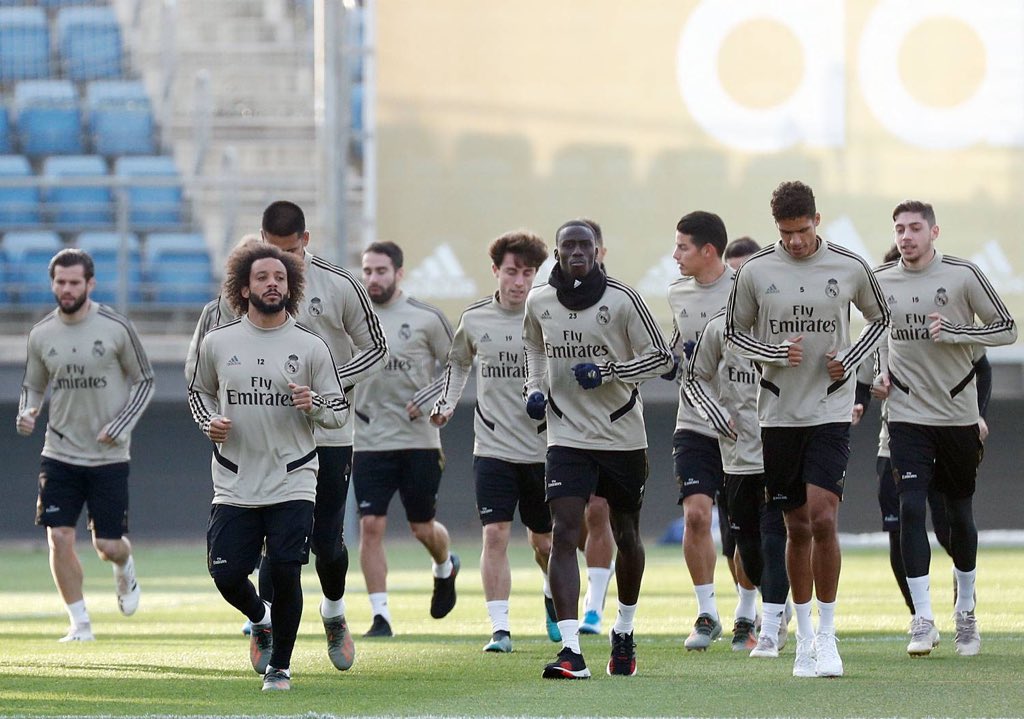 Do you think we have enough to beat Sevilla on Saturday?

Marca: Karim Benzema agrees to extend contract with Real Madrid until 2022
44 17
23 days ago

good news because Bale its a legend