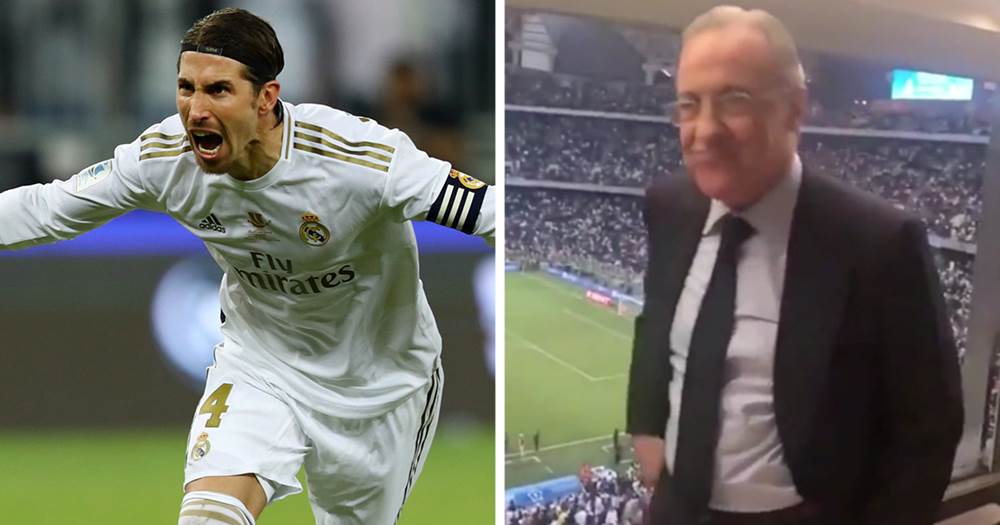 No one would argue that Florentino Perez was one of the happiest men in Saudi Arabia last Sunday. Wonder how the president reacted to Sergio Ramos' goal? The one that sealed the victory and brought another trophy to the correct side of Madrid?

The president looked really nervous when the captain stepped up to the mark. Thankfully, Florentino had nothing to worry about! 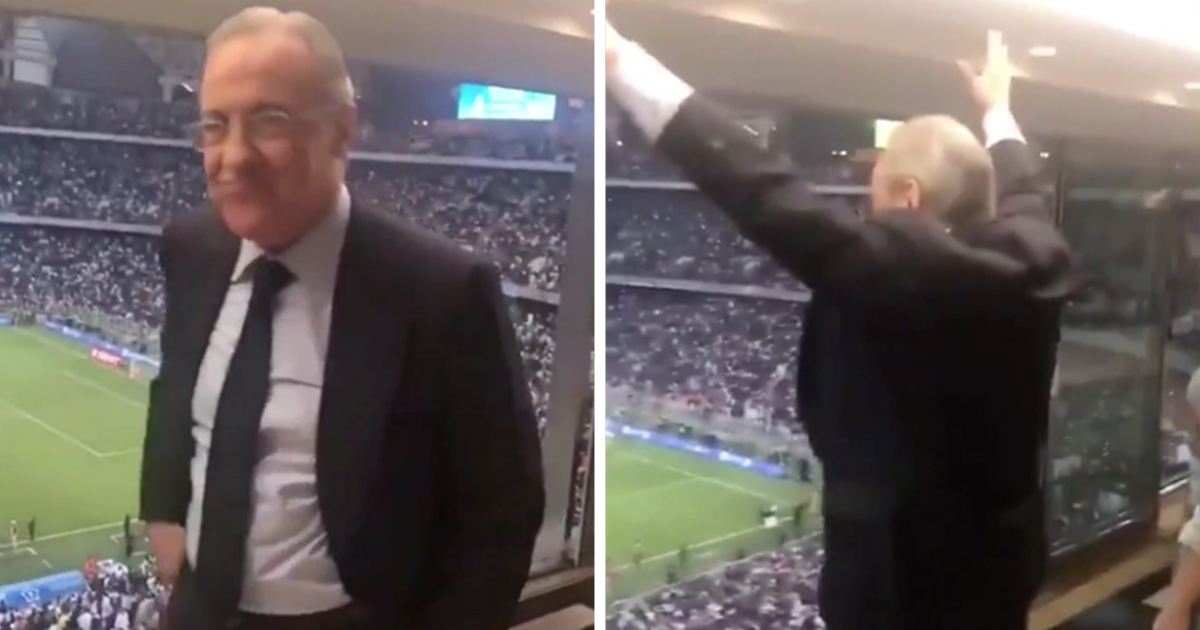 How did you react to that awesome goal?

Florentino Perez: 'Courtois is the best keeper in the world, and he showed that today'
121 33
9 days ago