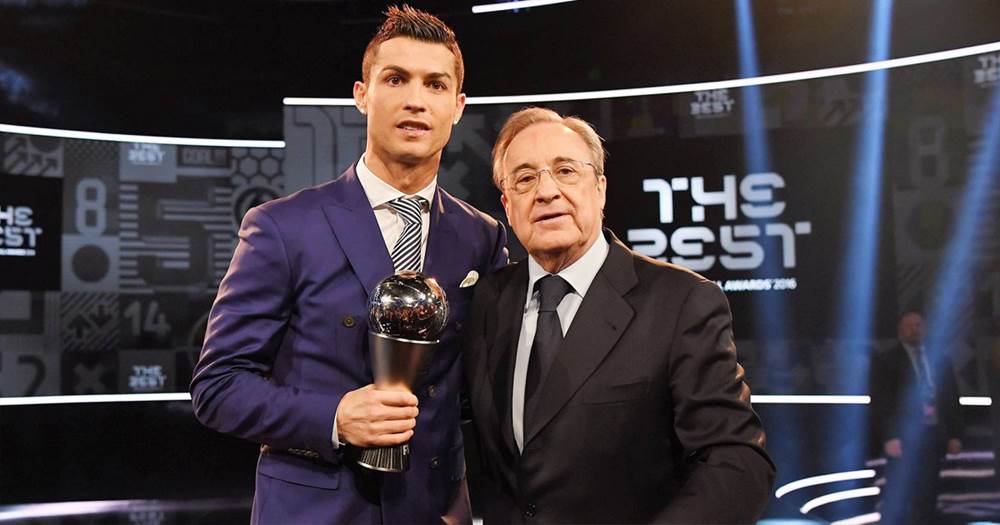 According to Portuguese newspaper Record, Perez has sent a birthday message to Ronaldo.

"Congratulations to the best player in the world, we think about you a lot," said the message.

The outlet also published a message from Joao Felix saying there was no doubt Ronaldo is “the best in the world”.

He also hoped to “carry on playing” alongside him with the Portuguese national side.

Despite being 35, the Portugal captain doesn't seem to want to stop anytime soon.

The well-known striker has scored 722 goals in official matches. He netted five with Sporting, 118 with Manchester United, 450 with Real Madrid, 50 with Juventus and 99 for Portugal.

People still hating perez on cr7 departure I mean it was cr7 choice not perez it was a win for both way we got paid back what we bought him for at age of 33-34 you’ll never get that these days ...

Sure CR7 is the greatest player ever at Madrid. It was his decision to leave but as he said everything was so simple at Madrid and wanted a new challenge.

Cristiano Ronaldo is the best player in the world. HAPPY BIRTHDAY CR 7