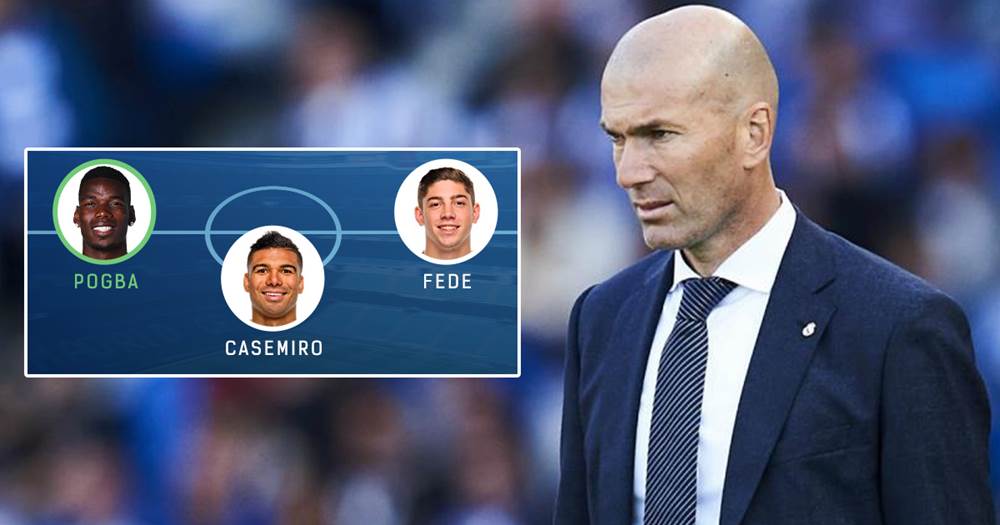 Although many baulk at signing the World Cup winner, two Real Madrid fans on Tribuna.com sing in unison as they explain the simple formula – Pogba or nothing.

Our user Abdulhaki Abdi opines: "I agree this with Zidane, he knows the right players for RM that's why he wants Pogba because he is a world-class player who's in his prime years.

"On the other hand, this kid van de Beek is another average player, he isn't a Real Madrid type of player. We already have Fede so if it's not Pogba we don't another midfielder."

What Pogba can do when used properly:

Abdulhaki found an ally in another user, Smith Kevin: "Guy, I wish I could see you face to face. You know football. We 100% need Pogba.

"I know what Zidane wants. I can imagine it (Casemiro, Valverde and Pogba) in midfield. Then we don't need 5 players in midfield to play strong teams.

"It will work perfectly. Please, I beg you, Perez. Just sign him Pogba. Get Pogba for Zizou. He knows what he is doing." 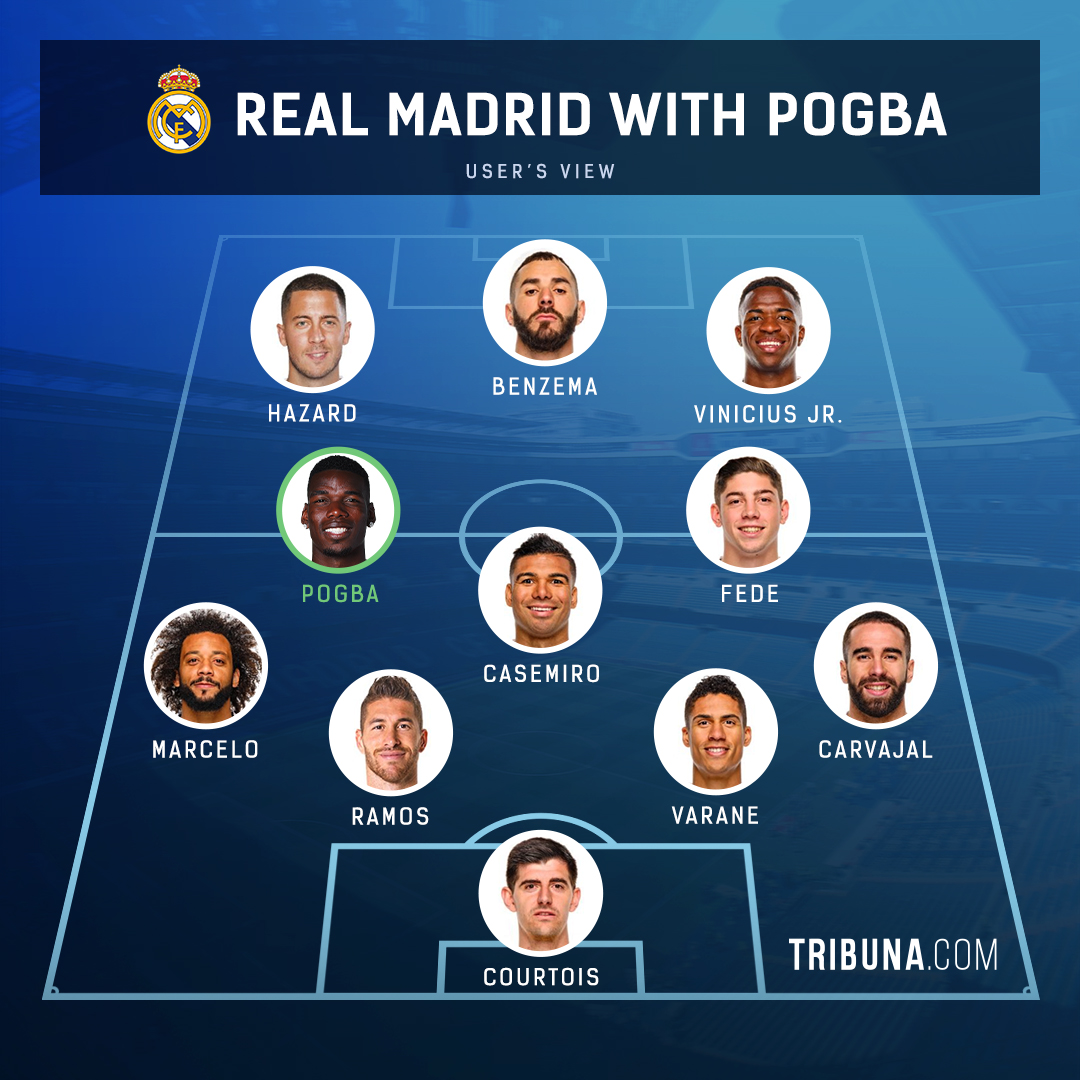 Abdulhaki concluded: "Mate I'm Real Madrid fan and I'm also a football fan who admires talent. Last time I suggested that Mbappe isn't worth €300m and all of sudden everyone got mad at me.

"Most of those who hate Pogba don't know. There's all kind of attacks on him. Fit Pogba is the best midfielder in the world, no doubt."

❓ Do you agree with the fellow Madridistas? Would Pogba be a wise investment if United asked for over €100m?

'He wants to be respected like Ronaldo and Messi?': Real Madrid fans don't like Mbappe's nasty streak
27 29
16 days ago

We want Kevin De Bruyne. Pogba is world class and under zidane he will find form. Pogba would also fit well in midfield.

i can name a few misses from zidane. We do not want the terrible pogba!! We need Ziyech and v.d. Beek ( cheaper and better i already said many times) both also useble as striker °°!!!!

Real madrid problem isnt in midfield, we have problems in our attacking line. We dont have a goal machine, nobody in our squad can score 40 goals per season. Why buy Pogba, will he solve our problems in scoring? We have a lot of midfielders in the squad and loanees....but our attackers are average and some are tired. Look at Bale, what is left? Mariano and Jovic are average...Benzema tries to score but cant be reliable. Hazard is a midfielder, the rest (Rodrygo, Brahim and Vinicius) are just predicted to be stars. What else remain in our attacking line? NOTHING. We need a goal machine first before any other target.

No, I'd rather choose any other footballer than Pogba, he only cares about how much Gucci he has on him and how many photographers capture it