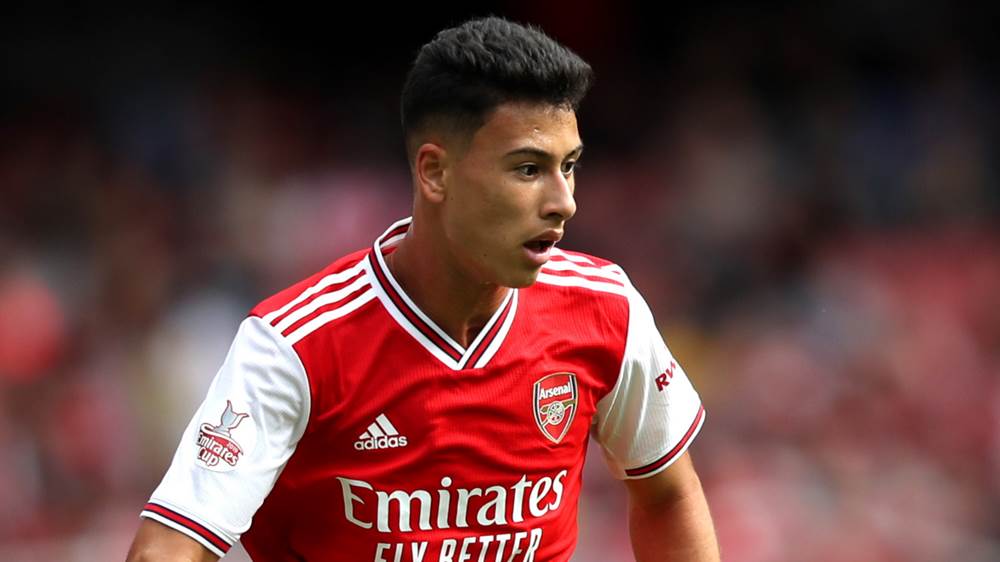 El Desmarque claim that Los Blancos have been monitoring the Brazilian after his recent impressive performances.

Martinelli has already scored 10 goals and made four assists in 23 total appearances. 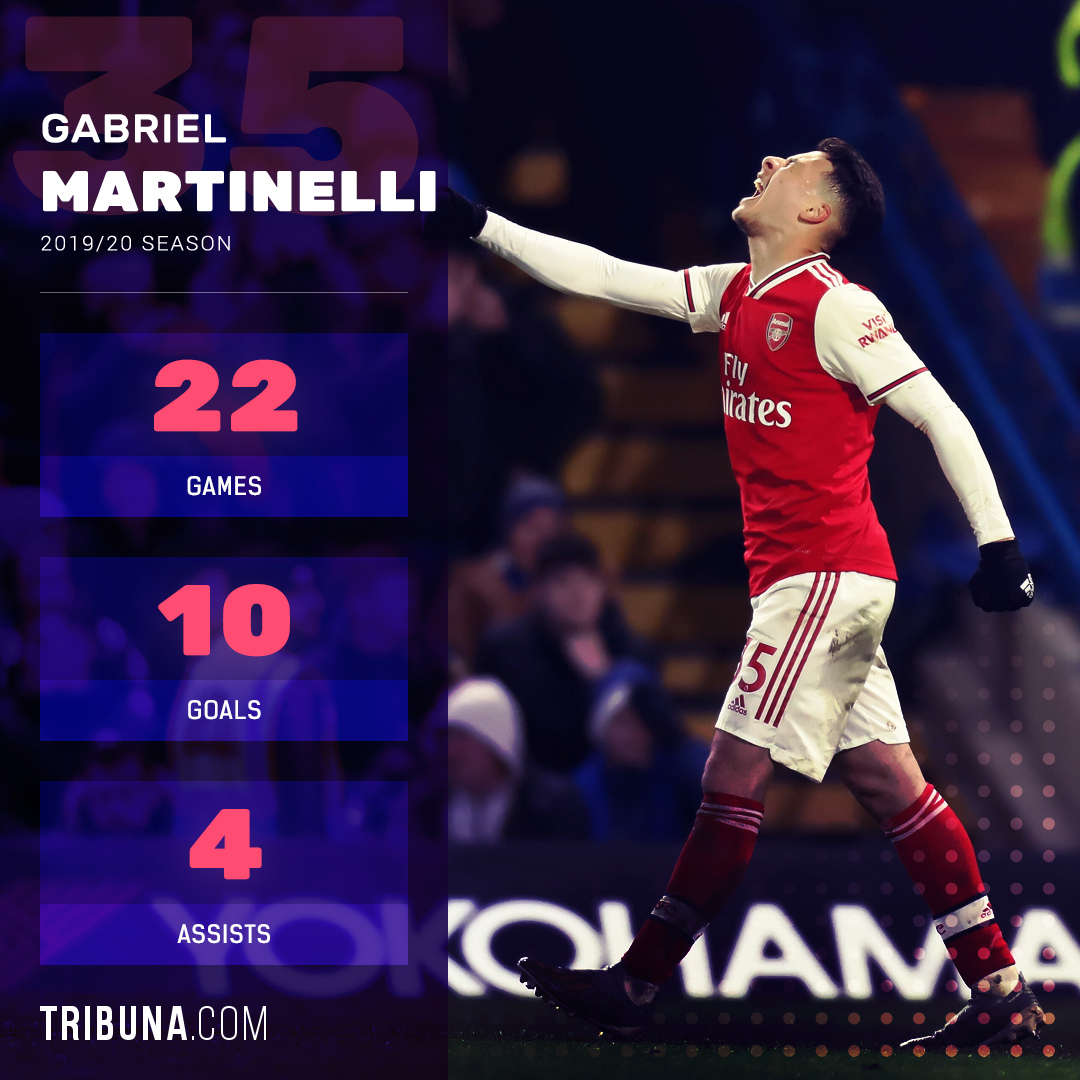 The youngster was recently praised by Ronaldinho, who said the rising-star reminds him of the Brazilian Ronaldo.

“We as Brazilians are very excited about him and his future. It is one thing to have the talent - but another at the age of 18 to have the confidence.

“He reminds me of Ronaldo and his first season in Europe. He scored 30 goals and people were thinking: ‘who is this 18-year-old Brazilian kid?'"

No we re not eyeing him