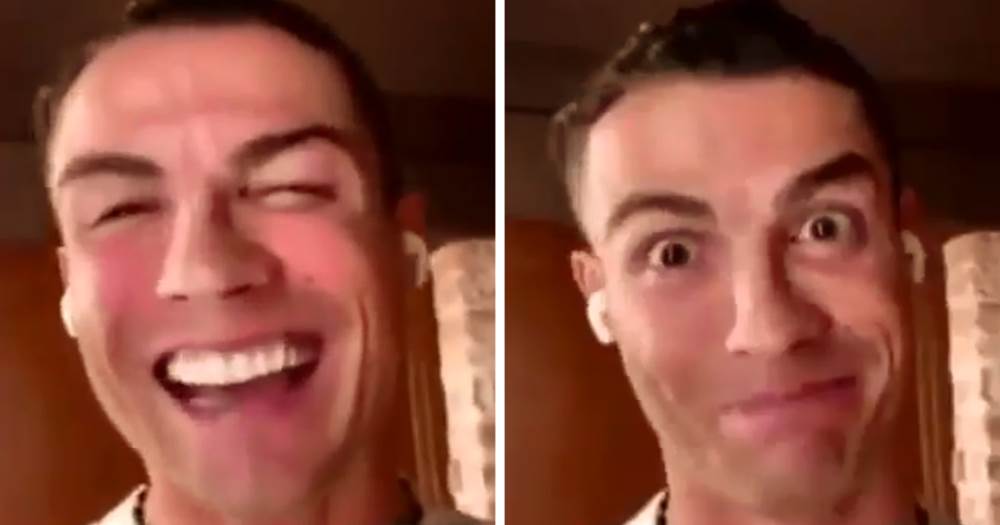 The Portuguese hasn't changed one bit in the last ten years!

Cristiano Ronaldo is already 35 years old but the Portuguese certainly doesn't look his age. Nor does he feels like it as the former Real Madrid star revealed on the recent video call.

Cristiano turned 35 on 5 February. Despite that, he's still enjoying a brilliant career 18 years after his professional debut.

The legendary striker has scored 722 goals in official matches. He netted five with Sporting, 118 with Manchester United, 450 with Real Madrid, 50 with Juventus and 99 for Portugal.

All Madridistas would agree that he's one of the best players to have played for our club. During his 18-year career, he's won 19 major trophies.

At what age do you see CR7 retiring?