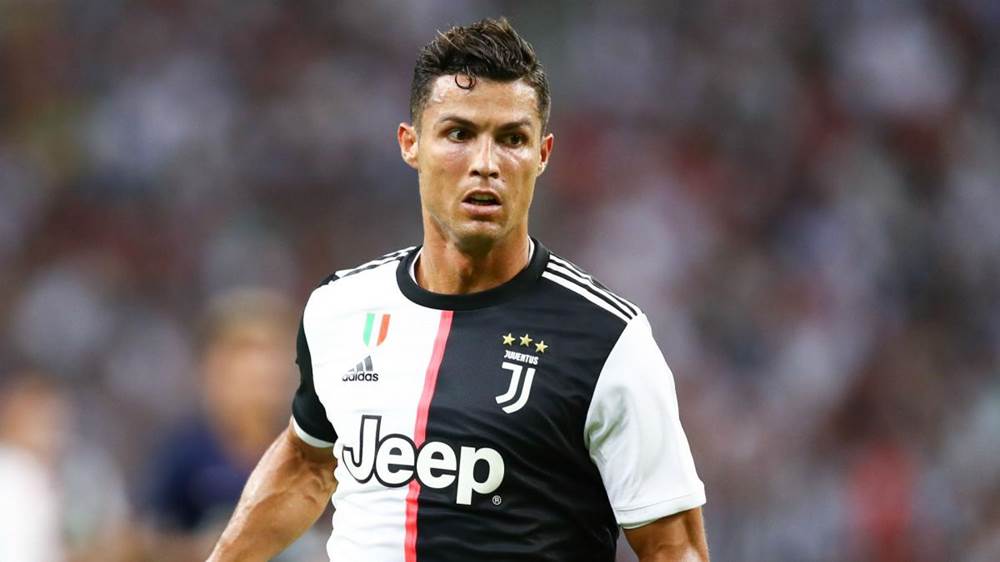 Ronaldo has scored 10 goals in his last 10 appearances for Juventus.

The Portugal international opened the score in the 65th minute but the Bianconeri eventually lost 2-1.

CR7 has now 20 goals in 20 league games this season. He turned 35 on 5 February. Despite that, he's still enjoying a brilliant career 18 years after his professional debut.

"When I was little, I thought I would be fishing in Madeira at 35," he recently told A Bola.

"It never crossed my mind that I would play where I played and win what I won."

'He's not Ronaldo': ex-Barca midfielder doubts Messi would succeed in England
32 4
10 days ago

I’m a crazy fan of RMFC and more fan of the best of the best no matter in wish team they are playing. Also I love the competition and rivalry. Main reason I check all legues and players... if their are good... their are good... this is why soccer or futbol is the most follow sport in the world. So.... Great news. I wish him the best and it’s happening. Most of the players at his age are retire or their performance are down the hill and he is and still in the top. He is an example that what could happen if you have discipline and make a real effort to to have a healthy life. My respect and congratulation for one of the best in the history of this sport. Thank to him and players like him this game is in the top. Hala Soccer Hala Futbol Hala Ronaldo And Hala Madrid!!! We have a game today and I want to win!!!