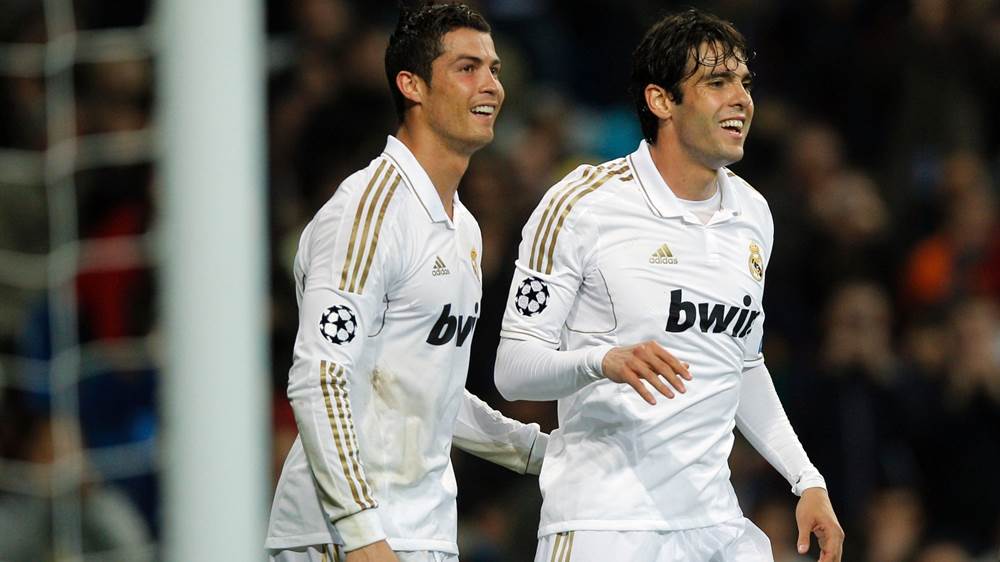 In an interview for Sky Sports, the former Madridista talked about how Los Blancos have been coping with Ronaldo's exit.

"When Ronaldo left Madrid we were all sad that he left the club and many of them regret that he left Real Madrid.

"But I think everyone understood that it was good for him with a new challenge.

"He needed a new challenge, he needed to move.

"It's okay, we are one of the best clubs in the world and we will continue.

The former Brazilian international spent four years playing alongside the Portuguese at Real Madrid from 2009 to 2013 before he returned to Milan.

The duo would go on to win a La Liga title and Copa Del Rey cup together but their careers in Madrid differed. The now 37-year-old struggled to maintain a regular position in Jose Mourinho’s side.

In late 2018, the Midfield Maestro told SporTV Brazil a story of his ex-teammate's generosity.

"We were going to pre-season in Los Angeles, he would ask someone to buy 15 phones and distribute them to people who worked at the club.

“In very basic everyday things, he showed a lot of the human being who is.

"Cristiano is an amazing guy, really, every day. He's super attentive to everybody."

Don't you just miss this guy?

Sure Kaka and Madrid respect his decision. We as fans should respect that too and stop blaming anybody. I always say that football in never like a love relationship so that should be understood.