Tribuna
/
Real Madrid
/
News
/
'There will be no other Modric in the world of football': One of our users warns Real Madrid 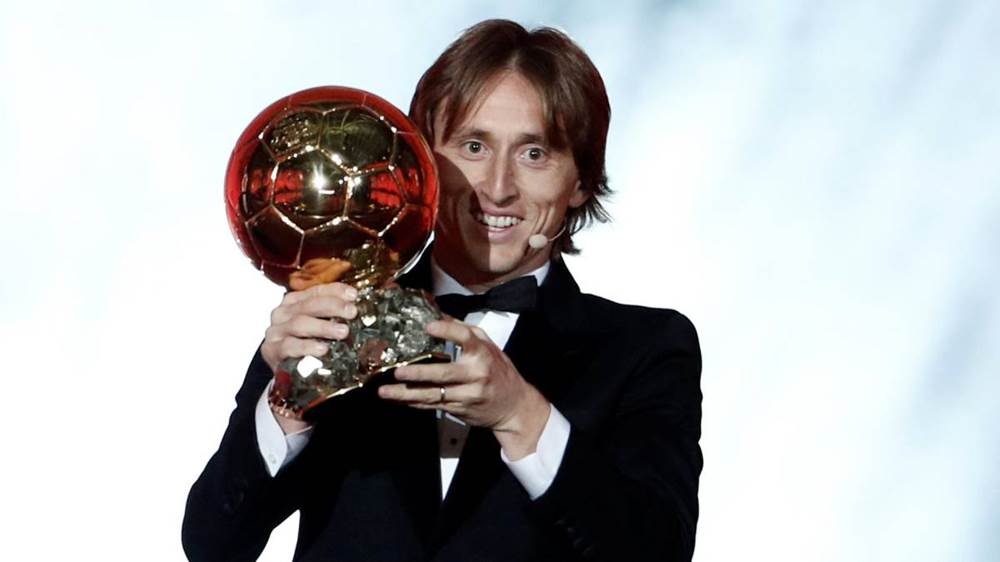 'There will be no other Modric in the world of football': One of our users warns Real Madrid

We recently reported that Zidane took Modric as an example that such great players need the La Liga title. "It's not normal that Modric has won only one league title here," the boss was quoted as saying.

💬 "Sadly the team hasn't renewed his contract yet. What a piece of c**p is this. Our best midfielder is going for free in the summer and the club haven't said anything about it. There will absolutely be no other Modric in the world of football."

Do you agree with this opinion? Will there be another Modric? Do we have somebody who could replace the Croatian if he leaves?

Zidane motivates the players: 'It's not normal that Modric has won only one league title here'
43 3
8 days ago

There will never be a luka modric.. I think he is the best player EVER.. but people like players who scores so i know they wont agree.. Said 8 years ago he will be the best player ever.. Swear on god.. He has a brain bigger than any other..

Luka Mödric, I totally agree.. Such a vision for the game

He is a talented player, skillful and creative

No one can be like the other, you can't see any player like Modric, but Martin Odegaard will take his place next season.