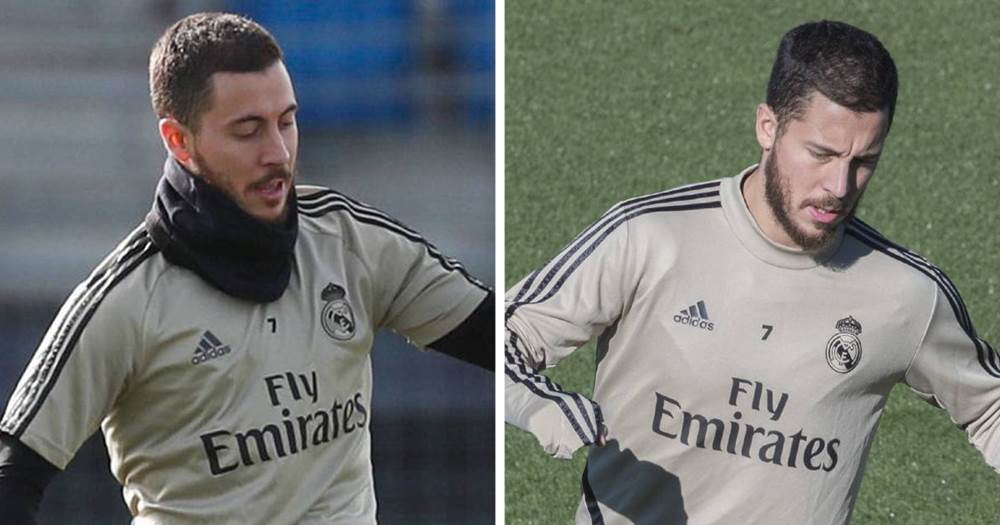 Everything points out to Hazard's return against Celta on Sunday

Eden Hazard completed full session with Real Madrid squad on Wednesday. It was the Belgian's eighth training with the rest of the team since his return from injury.

With the attacker looking fitter than ever, Diario AS conclude that Hazard is well-positioned for the return in action in the home match against Celta on Sunday.

Eden was 'desperate' to get involved already against Atletico Madrid two weeks ago but Zinedine Zidane is taking the matter in the most cautious way. The coach doesn't want the Belgian to suffer a relapse, which could potentially leave him on the sidelines for another long recovery spell.

This is why the main objective is to get Hazard fit and ready to play in the game against Manchester City on February 26.

However, to participate in the Champions League last 16 clash without any match practice in three months prior to that would also be dangerous. Therefore, we are likely to see Eden making appearances in Celta clash as well as next week's game against Levante.

Eden is doing everything he can to speed up his return to action:

Barca loanee at Celta: 'To hurt Real Madrid you have to play a perfect match'
27 0
6 days ago

great news, can't wait to see him on the pitch

Eden is always exceptional... ala Madrid