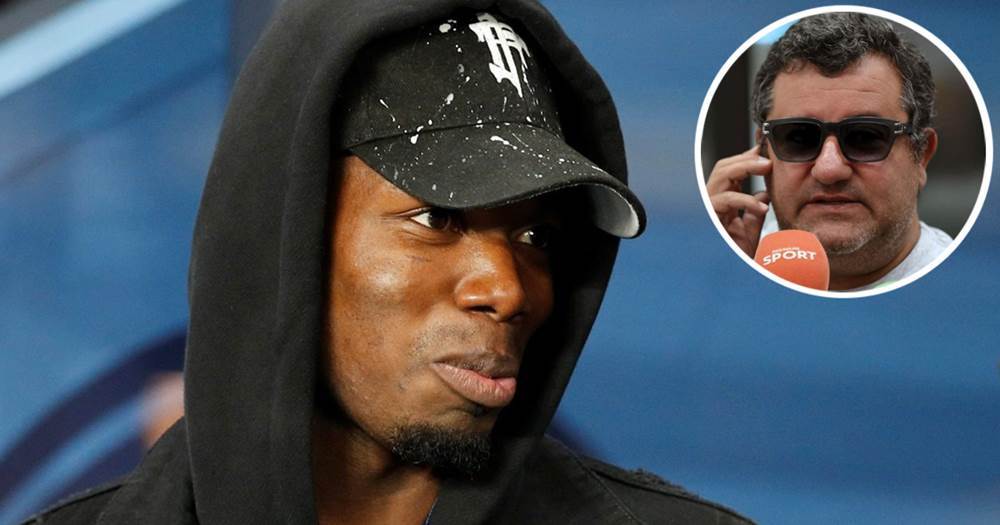 Real Madrid long-term target Paul Pogba would like to come back to Juventus after this summer's European Championship, the Frenchman's agent Mino Raiola has claimed.

“Pogba to Juventus? Italy is like home to Paul. He’d like to come back to Juventus but we’ll see what will happen after the Euros,” he said after Juve's 1-1 draw with AC Milan on Thursday, as per Twitter account @FabrizioRomano.

“Pogba wants to play at the best level but he can’t escape by Man United if they’re in a difficult situation...”

Pogba joined the Bianconeri on a free transfer in 2012. He won four consecutive Serie A titles there before making a return to Old Trafford in 2016. The France international cost the Red Devils £94.5m but he's never lived up to the expectations of United's fans.

The 26-year-old is tied with the Red Devils until 2021. Even though Man United have an option to extend his contract by a further year, they are said to be 'increasingly resigned' to the midfielder's exit in the summer.

The Frenchman can be an excellent reinforcement in the middle of the park:

Madrid, meanwhile, are divided on Pogba. While Zidane might be still interested in bringing the midfielder in, the club hierarchy would rather put their money elsewhere.

It can be said that Los Blancos distanced themselves from the Frenchman and the chances are higher to see him going back to Italy.

our fans are beginning to trust zidane now. personally I don't think we need pogba, we have younger players now that are manning same position with him, playing well and with a reliable future.

Get Pogba for Zidane he knows why he wants him, with Pogba in the team they would be unstoppable the lad can shoot, pass, create chances and defend and on top of that score some crazy goals from out of nothing what else do you need from a midfielder the lad is gem.

@ Abdulhaki Abdi , if Pogba is as good as you just described, let him show it in Manchester United. We don't need him.