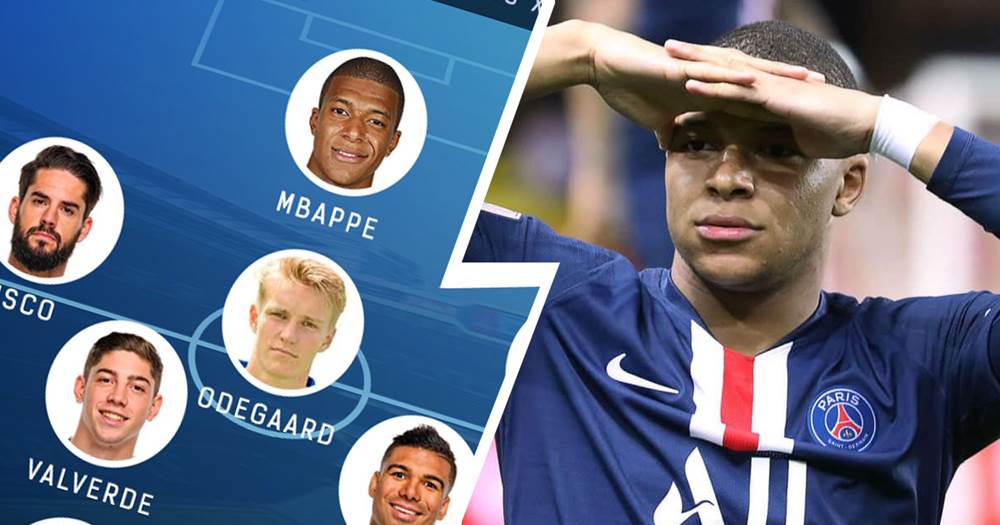 Mbappe and Odegaard in, Bale out: Potential Real Madrid squad next season

Even though the 2019/2020 season isn't coming to an end, we have to start preparing for the next campaign.

On top of that, Martin Odegaard and Achraf Hakimi are expected to return from their respective loan spells at Real Sociedad and Dortmund.

As for departures, both Luka Modric and Gareth Bale are unlikely to continue. The Croatian will turn 35 at the start of the 2020/21 campaign and Inter are reportedly heavily interested in his services.

As for the Welshman, despite his agent's promise that he will fulfil his contract, there is hardly a place for Bale in Real Madrid's attack.

How would Los Blancos' squad look next season? Tribuna.com make their own predictions!

There is no certainty whether Real Madrid have enough funds to afford BOTH Mbappe and Pogba. That's why Tribuna.com come up with two formations depending on which lethal attacker joins the club in summer. 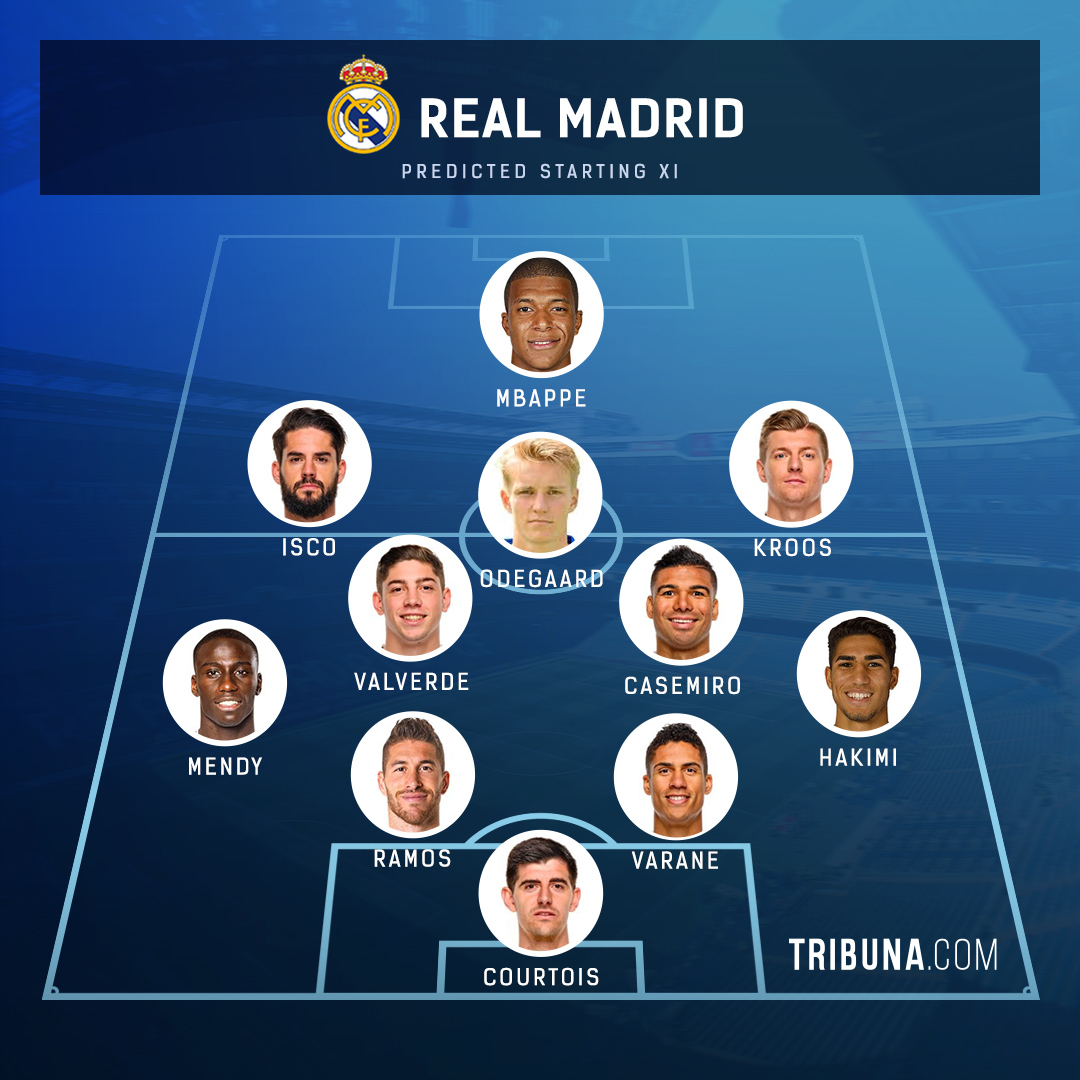 Real Madrid will have to try real hard and spend big if they want to bring Mbappe in. If he joins the Blancos, he would definitely replace Karim Benzema upfront. Luka Modric would have to make place for Martin Odegaard, while Achraf Hakimi can be the man to take the right-back position from Dani Carvajal. 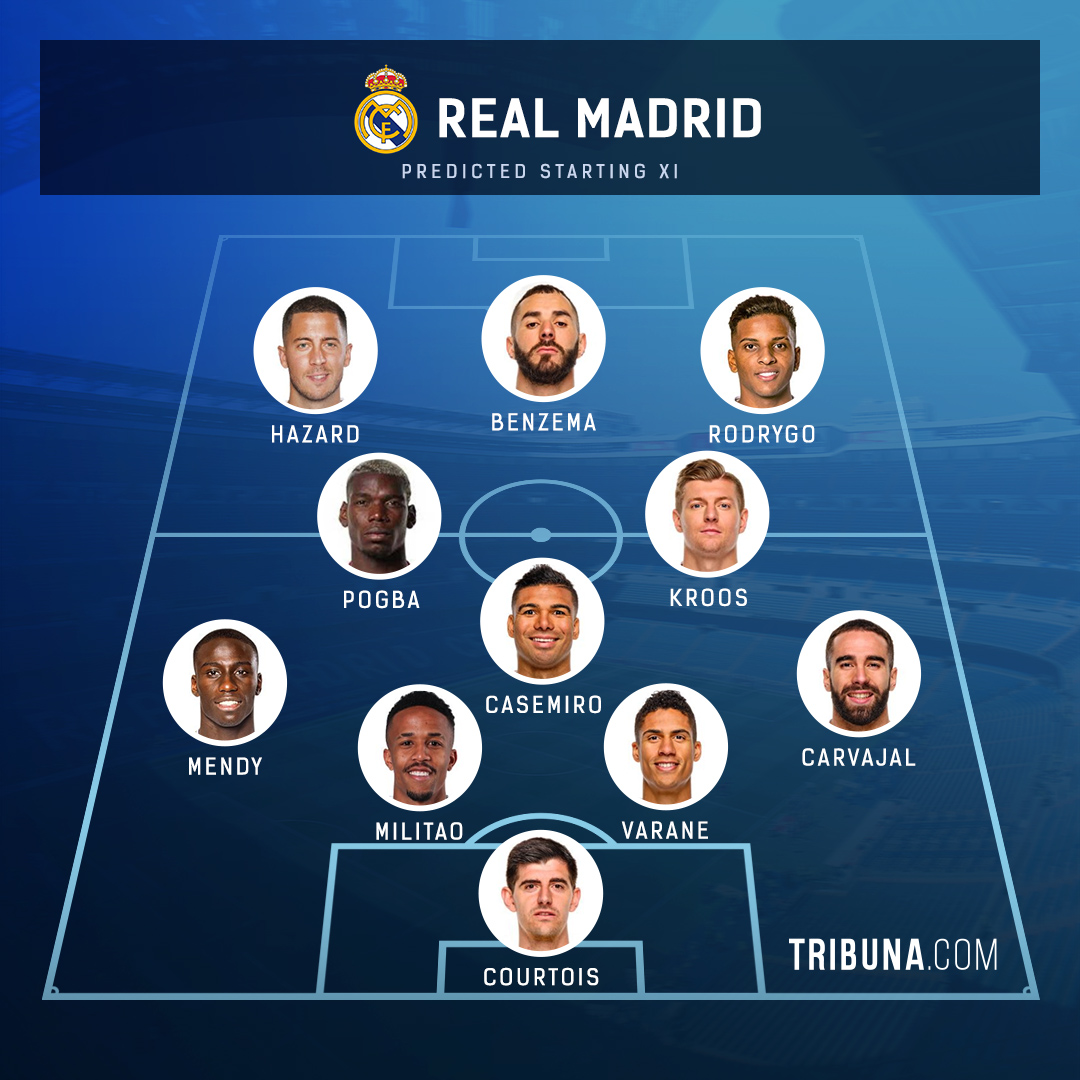 Signing Paul Pogba will see Real Madrid building new Galacticos team. With Eden Hazard and Karim Benzema finally playing upfront together and the Frenchman supplying them from midfield this team would be a true Zidane's dream.

As for the defensive line, this might be the season for Sergio Ramos to stop being a guaranteed starter for Real Madrid with Militao taking his place.

What do you think of Real Madrid's potential starting line-up for the 2019/2020 campaign? Any additions?

Mbappe said to reject Barcelona two times, will only go to Real Madrid
47 7
7 days ago

we need Mbappe and odegaard