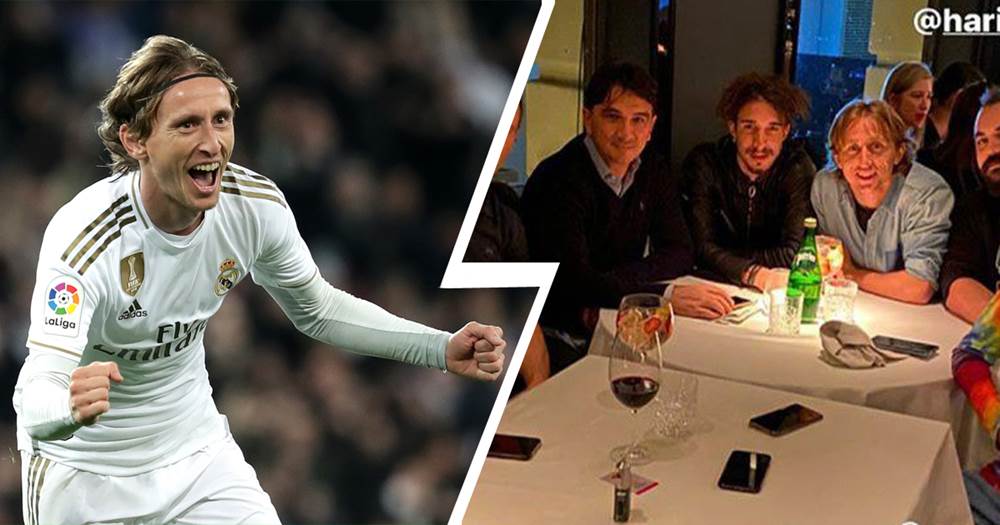 After beating Barcelona on Sunday evening, Real Madrid players were given a rest.

The players were given two days off before returning to training on Wednesday after a big week.

There were recent rumours that 34-year-old midfield could be allowed to leave at the end of this season. It's reported that the Croatia international earns €14m-per-year in the Spanish capital and Madrid will look to reduce their wage bill.

Modric turns 35 in September and has less than 18 months left on his contract. The veteran has made 13 starts and has come off the bench in 8 games this season in La Liga. Inter Miami, Inter Milan and AC Milan have been recently rumoured to keep an eye on his Madrid situation.

Real Madrid
⏳ FRIDAY FLASHBACK: How would you rate Modric's impact this season from 1 to 10?
26
33
2 months ago