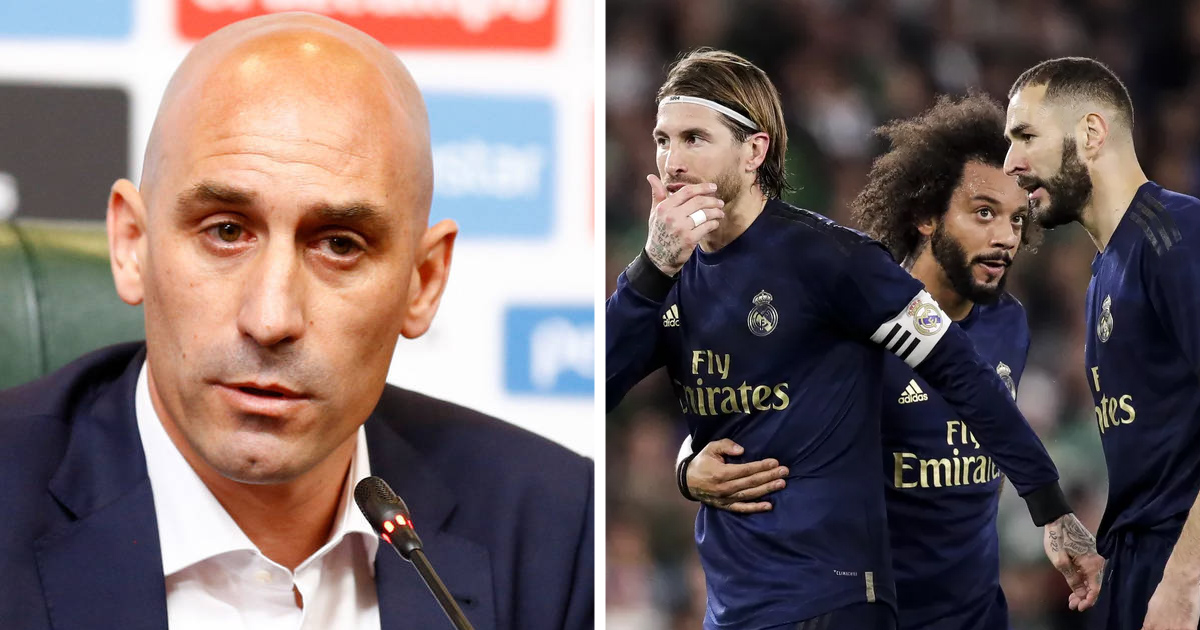 Rubiales: 'Footballers are human we can't force them play every 48 hours'

The Spanish Football Federation (RFEF) president Luis Rubiales has had a video press conference on Wednesday to discuss the most pressing issues concerning Spanish football.

He has dismissed the rumours that when the football is resumed, the games will be played every two days.

"It's not viable to play every 48 hours," Luis Rubiales said as cited by Diario AS. "We don't like making predictions and now isn't the right moment to star drawing up fixtures lists."

"We still do not have a date when competition can return. The only important date right now is the one when we overcome this pandemic. Health comes before everything else.

"The president of the AFE mentioned in a meeting that they would be open to playing every 48 hours - a comment which greatly surprised me. That's why we have requested a medical study.

"There's no need to push players to the limit. Those of us who have played football know that playing every 48 hours is inhumane. Players aren't machines."

However, it IS possible that the games will be played behind closed doors, as a precautionary measure.

"We have to respect all of the different timetables and commitments - from the national team to La Liga to the youth categories. Now is not the right time to be squabbling, we need to reach agreements. If the government declares that games should be played behind closed doors then we will do whatever they tell us. But our plan is to play with the public present. Then the clubs will have their own say."

At the moment, both La Liga and Copa del Rey are suspended indefinitely due to coronavirus pandemic, just like all other football competitions in Europe.