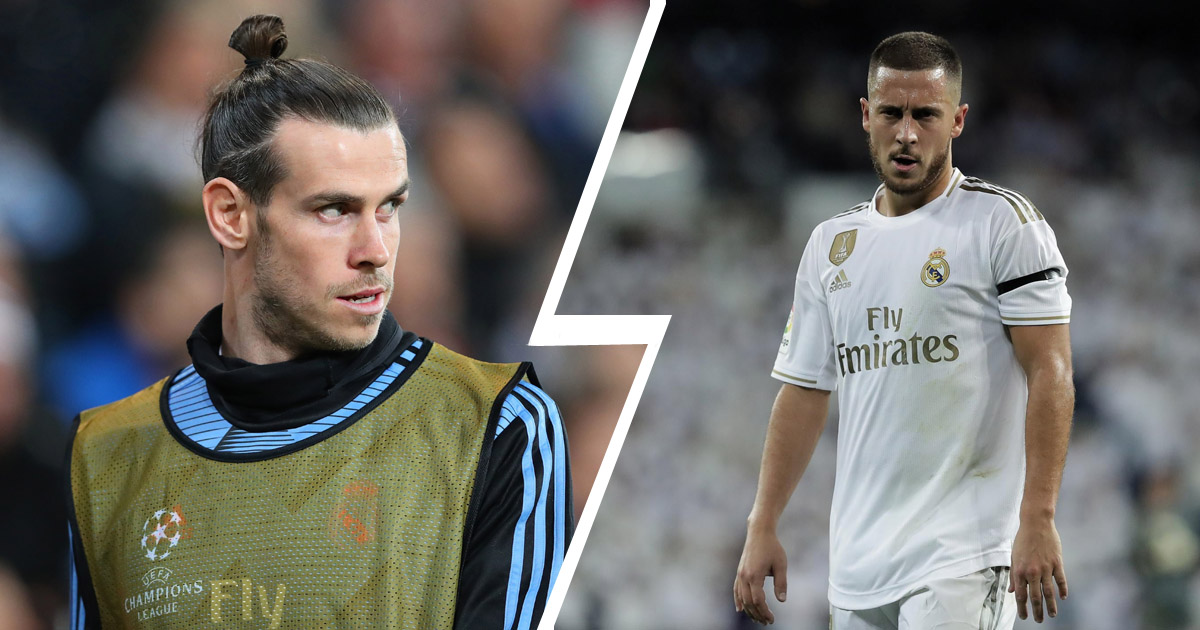 Gareth Bale and Eden Hazard are joint-fourth highest-paid football players in the world, according to France Football.

Former Madrid star Cristiano Ronaldo, who represents Juventus now, is once again behind Barcelona's Lionel Messi who tops the list with expected revenue of €131m. The Portuguese, in turn, is expected to earn €118m this year. 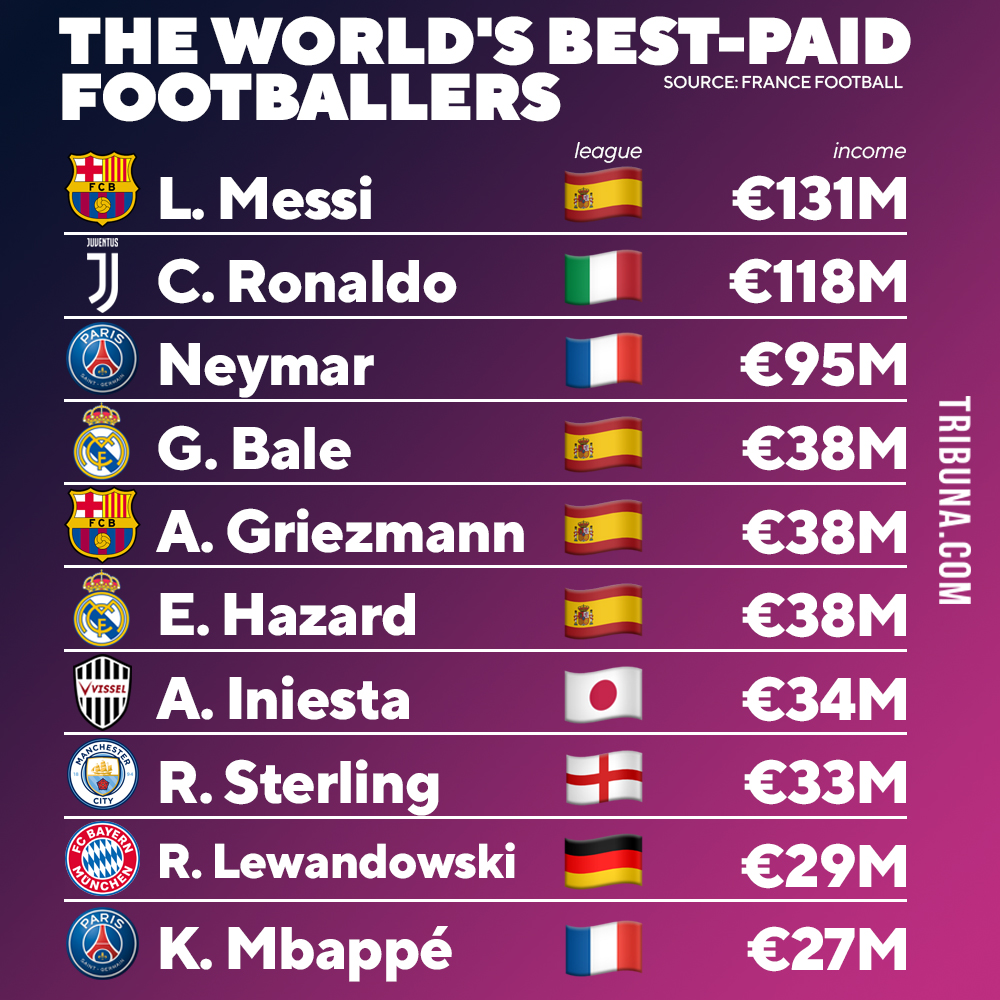 Zinedine Zidane is said to be on €16.8m annual salary at the Santiago Bernabeu.(L'Equipe).

Real Madrid
Evening Standard: Hazard will earn double of what he was paid at Chelsea
17
8
10 months ago