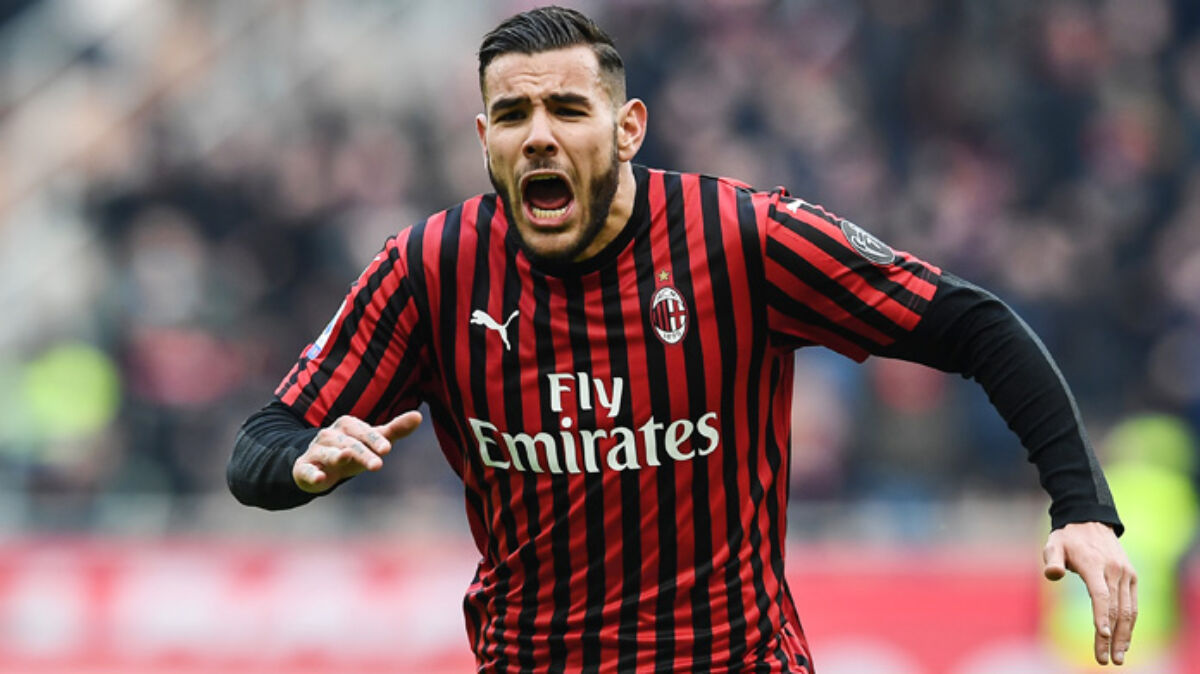 Real Madrid slammed for not having patience with Theo Hernandez

Theo Hernandez's agent Manuel Garcia Quilon has criticised Real Madrid over how they treated the defender during his stay.

"You need a lot of patience with quality players and you have to give them space. At Real Madrid, on the other hand, he didn’t get much," he told Calciomercato.

“At very big clubs, such as Madrid, they prefer already-made players and that prevents patience with the younger ones.

“Therefore, they often have to look for their place at other teams, where maybe they can then explode like Theo is at Milan."

The 22-year-old left-back has seen his form flourish in Serie A. He is currently one of the Rossoneri's leading goalscorers with 6 total goals. He has also bagged 2 assists.

Madrid sold the former France U20 international for a 'silly' sum of €20 million. However, Florentino Perez wasn't impressed enough to keep him, which now proves to be a huge mistake.

May be...but we dont have a problem in LB position, so we regret nothing. This season we have Marcelo and Mendy....may be next season it will be Mendy and Reguilon