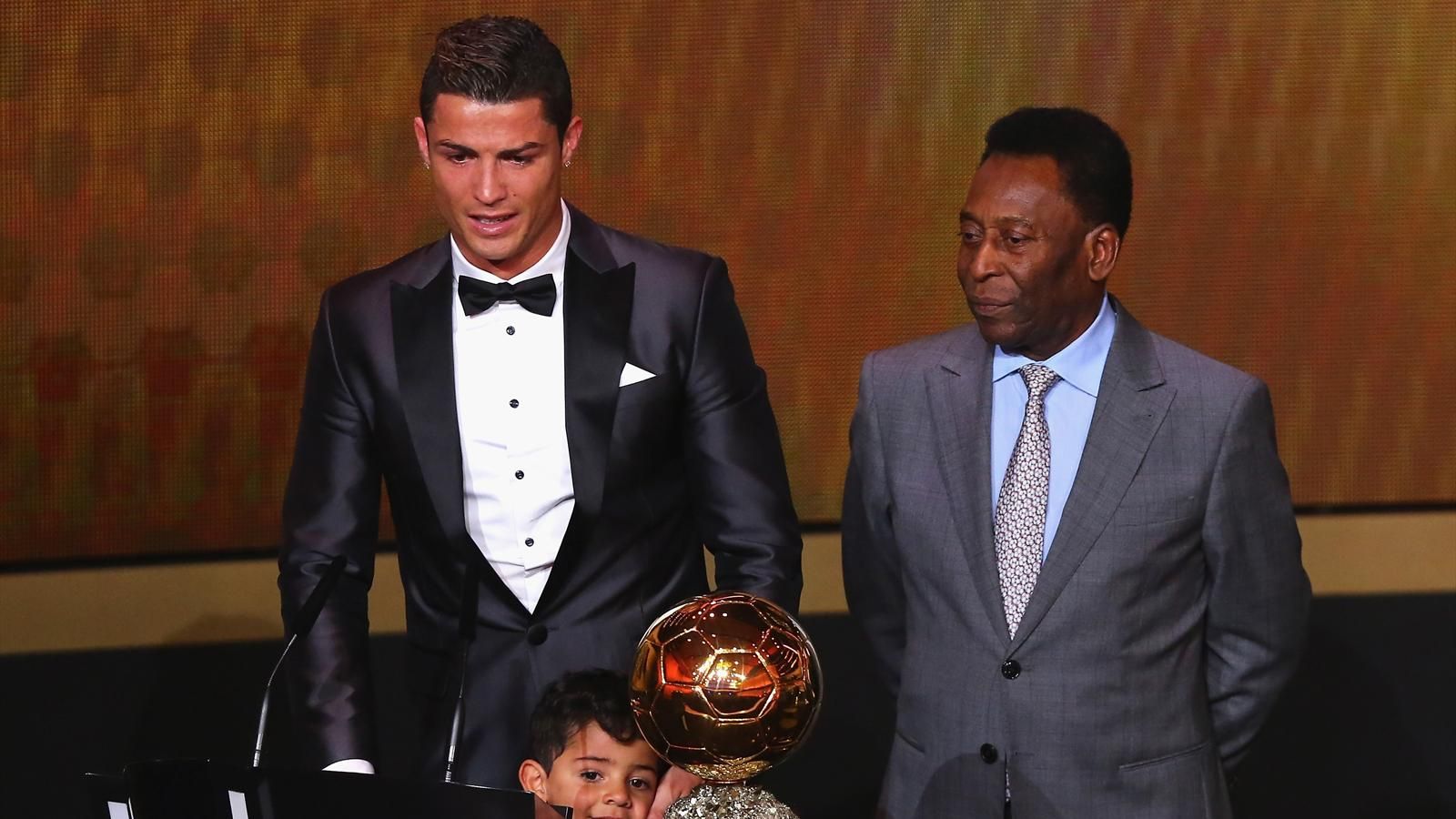 Football legend Pele has given his opinion on the best player in the world at the moment, picking Ronaldo over Messi.

"Today the best player in the world is Cristiano Ronaldo," he was quoted as saying by The Sun.

"I think he’s the best because he’s more consistent, but you can’t forget about [Lionel] Messi, of course, but he’s not a striker.”

The Brazilian mentioned some other players that he ratest high but as per the  79-year-old, he remains number one on the list.

"It is a question that is difficult to answer. We cannot forget about Zico, Ronaldinho and Ronaldo. And in Europe, Franz Beckenbauer and Johan Cruyff.

"Now, it’s not my fault, but I think Pele was better than them all."

Not much has changed since 2014, when Pele also made this type of statement, ranking the Portuguese ahead of Barca's captain.

"Ronaldo has come through for the past two or three years and is the best in Europe. I think at the moment no doubt Ronaldo is the best player, but until now Messi was the best," he stated back then.

the most overrated player that the world has ever seen. I don't know why some people regard him as the best of all time is it because he scored 1000 unofficial goals trust me if he were to play on today's football he wouldn't even manage to score a third of that. he is shameless old man who is envious of Messi being the best of all time.

Victor Perez, how long where you watching football mate? relax I know you don't like Messi neither do I but the reality is Messi is the best footballer of all time we might hate him but that doesn't change the reality.

Victor Perez, tbh he was great player at his time but you can't compare that time to now where defenders are fast, skillful and physically stronger to those times nowadays players are studied by their opponents days before the match and still Messi turns them into a dust, he outpaces them like if they're very slow. am not really concerned about him being great player but to regard him as the best of all time is questionable and arguable.

Pele God should bless you more years to live

yes I do but I ain't biased, although I don't like him, Messi was the 🐐 at 25 let alone in this moment in time sometimes it's better to be honest than being biased.