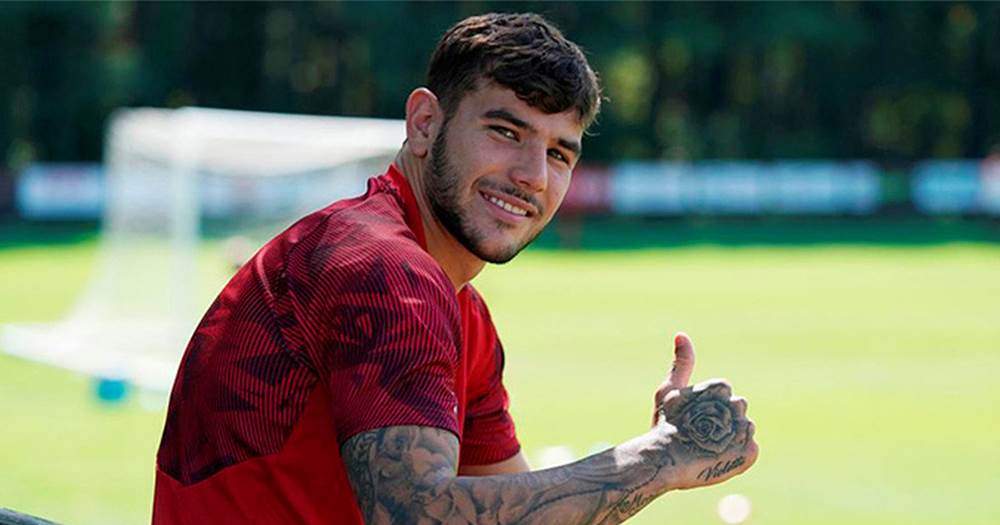 Theo Hernandez's agent, Manuel Garcia Quilon has stated that if the player keeps on improving he could become one of the world's greatest,

"He has to confirm his level at Milan, and he'll be worth much more than €50 million," Quilon told Calciomercato.

"If he keeps working with the support of his club then he'll be one of the best left-backs in the world."

Hernandez has been a true revelation at the Rossoneri this season. The former Real Madrid left-back is surprisingly one of the club's top goalscorer with six goals. He has also bagged two assists.

The 22-year-old left Atletico to join Los Blancos in 2017. The defender went on to make only made 13 appearances for the club, as he spent one season on loan at Real Sociedad.

In summer 2019, Madrid let the former France U20 international go for a reported sum of €20m. The reports says that his worth has since then risen up to €50m.

Do you think Madrid made a mistake by selling Theo?