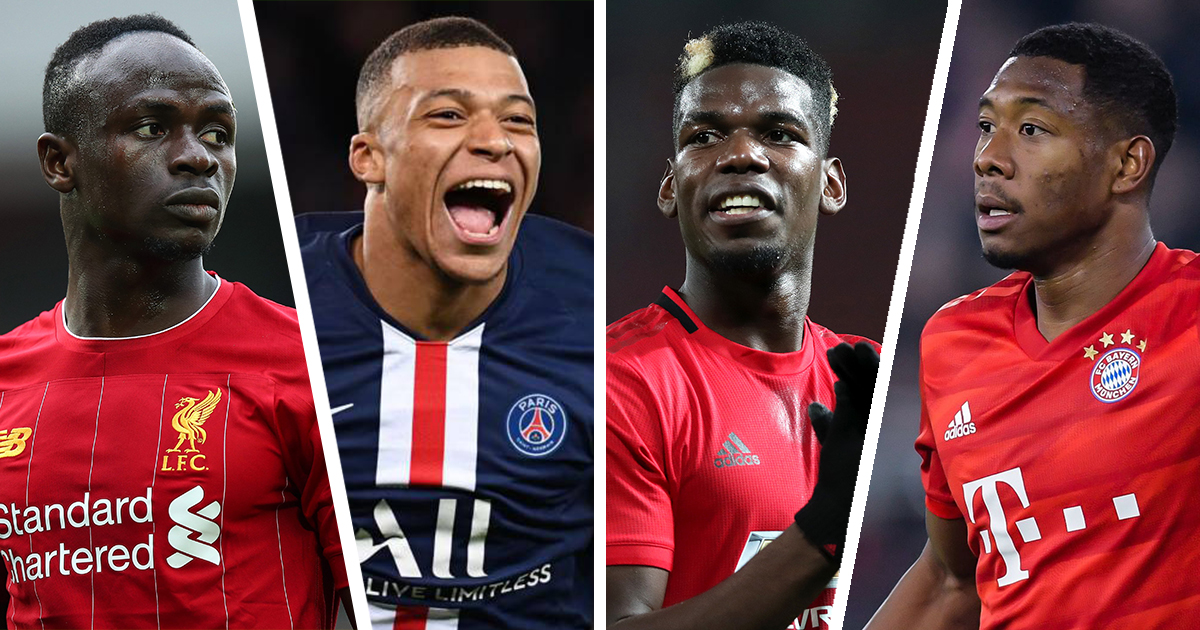 Summer is coming soon. Let's take a look at those players who could arrive at the Bernabeu and rate our chances of signing them.

Real Madrid are said to be 'obsessed' with the Frenchman but how easy would it be to sign the 21-year-old in the summer? Well, given that the club could spend much on a midfielder, it won't be easy. Besides, the Parisians reportedly plan to make Mbappe the most valuable player in their history.

Real Madrid are supposedly in search of a new No. 9. As said by Marca, their transfer priority is no longer Harry Kane but Erling Haaland, Borussia Dortmund's young sensation.

Given that clubs won't be able to spend big in the summer, we see Haaland's arrival as a very possible scenario. However, it's unlikely that Dortmund will let their new signing go already in the summer.

The Senegalese superstar could make a surprising switch to the Santiago Bernabeu this summer. Real Madrid have reportedly weighed up a €140m bid for the winger but it might be very tough to lure the 27-year-old away from Anfield this summer.

Although there might be some sufficient interest from Florentino Perez, we believe Mane is an indispensable part of Jurgen Klopp's future plans, so it's yet hard to imagine him changing the shirt colour. 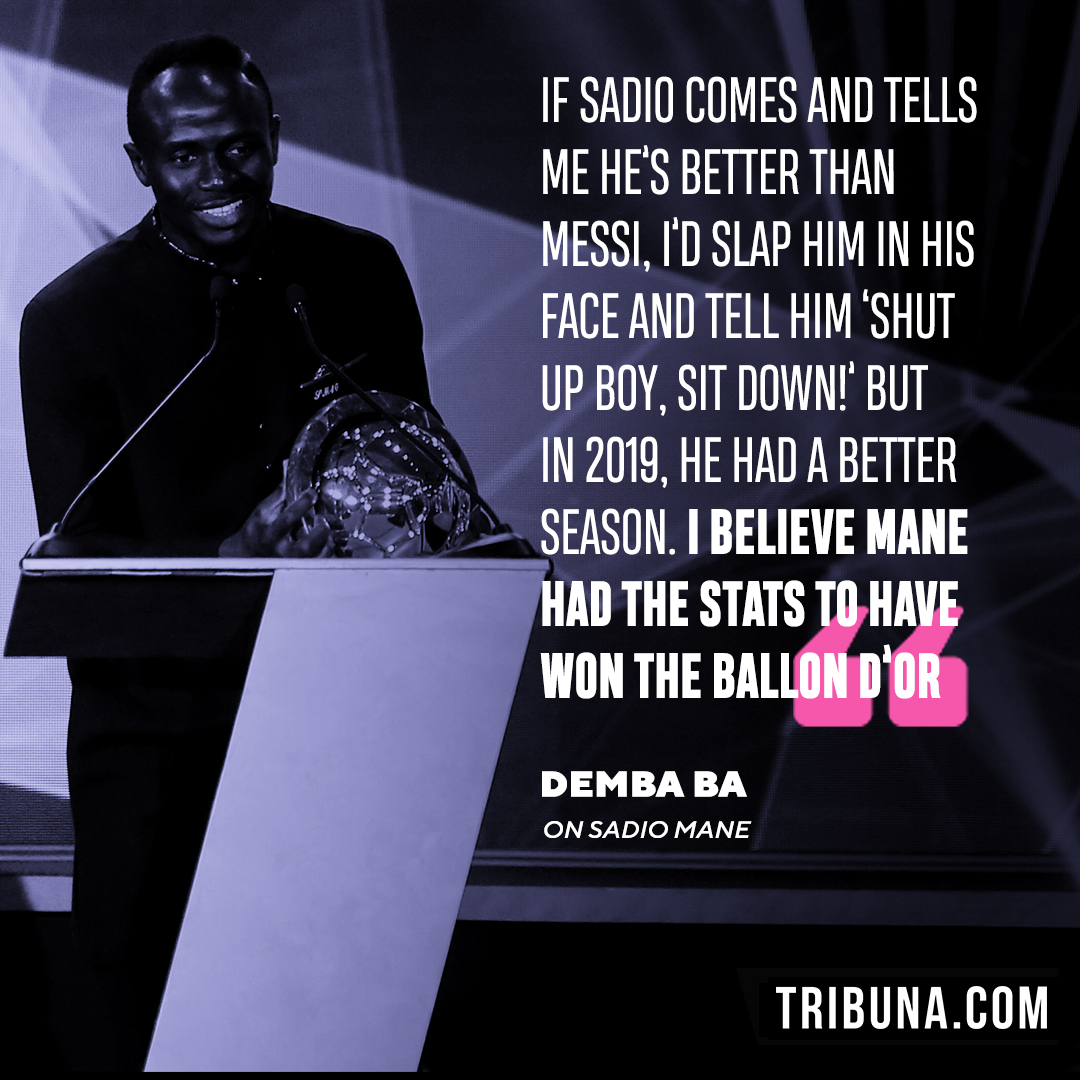 Real Madrid have been offered a chance to sign Arsenal striker Pierre-Emerick Aubameyang at the end of the season, according to Spanish outlet Diario Madridista.

Man United, Barcelona and Paris Saint-Germain are all said to be keen on Aubameyang. Arsenal have supposedly offered the striker to Madrid as they don't want him to join their Premier League rivals.

In 2016, Aubameyang told the media that Real Madrid move 'will always be a dream' for him – but time has changed and Barcelona reportedly looks like a better option for him.

The 19-year-old winger is believed to be eyeing Spain as his next career step. Borussia Dortmund reportedly put a €120m price tag on the player that matches his market price.

Barca and Madrid aren't the only two suitors as five other European heavyweights are believed to be in the same race: Liverpool, Manchester City, Chelsea, Manchester United and Bayern Munich.

The Pogba-saga is back (thanks, Raiola!). The player's agent told the media that his client is going through a difficult time at Manchester United and hinted at a possible summer move to Real Madrid.

Our club, however, have reportedly lost interest in Pogba as the coaching staff plan to win big things with Fede Valverde and Martin Odegaard in the midfield. Wise choice, isn't it?

Bayern's star defender considers his summer exit, as per one reliable German outlet. Meanwhile, Real Madrid and Barcelona are said to be on alert – and there's a certain chance that the 27-year-old will indeed move to La Liga.

Alaba is tipped to become Marcelo's successor but we don't quite believe that the club will spend more than €50m on the left-back. At least there's Mendy who seems to go nowhere.

Real Madrid and Barcelona have reportedly joined Bayern Munich in the run for the 24-year-old winger. The €100m-rated Man City star has been a long-term transfer target for the reigning Bundesliga champions, however.

What's more, Sane mostly plays in Vinicius's position on the left, so his big-money switch to the Bernabeu looks simply unnecessary.

Napoli's defensive midfielder has been linked with a Bernabeu move since autumn – and his agent has confirmed the interest from big clubs.

However, it's hard to find any place for him in Madrid's starting XI. Replacing Casemiro? No way. Being benched? No chance.

This option looks more preferable. The 17-year-old defensive midfielder is shining brightly for Rennes but he could possibly put up with his fringe-player role in his first season at the Bernabeu.

Anyway, sources claim there's some interest in the teenager from our club – and we think that's for a reason.

The Whites supposedly plan to turn the Frenchman's loan deal into a permanent one this summer. And there's a clear reason behind it! The 27-year-old seems to be delighted with his back-up role while his first-team experience has shown that he's simply a perfect choice for this role.

We believe Real Madrid and PSG will easily reach an agreement on making Areola a full-fledged Bernabeu player – and we know Mino Raiola is working on it.

why Alaba? Remember we have Marcelo, Mendy and Reguilion in that position. And why Sancho? we have Vinicius and Rodrygo which they are somehow similar playing style with him, we only need a true scorer, someone who's capable of scoring 30+ goals in a season. Thought Pogba is matured enough than Valverde, Ceballos and Ordegaard, but I don't think we desperately need him we have to save our Money for Mbappe, Haaland and Sadio Mane. And before that, there is need to parted with some senior Players like Benzema Bale Modric James Lucas Asensio in order to accommodate the new arrivals. #HALAMADRID!!!