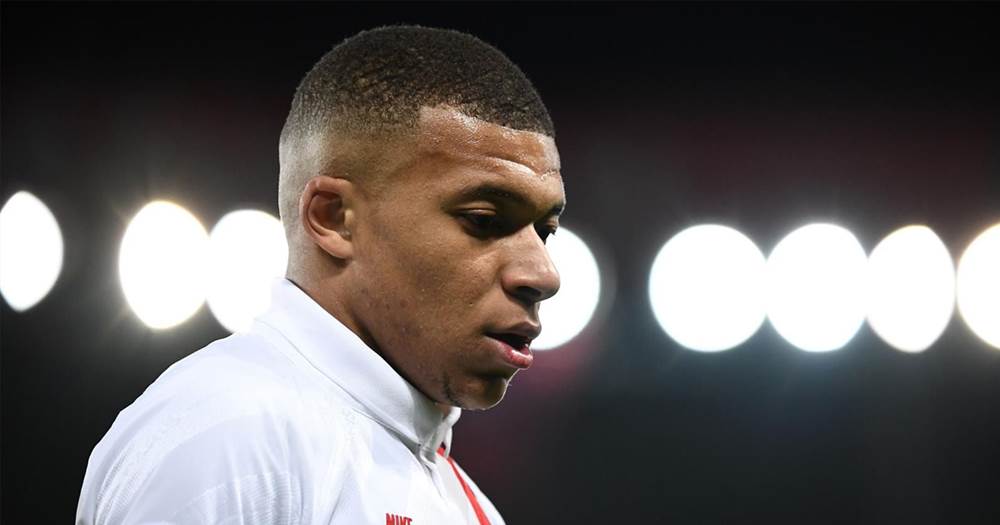 According to French publication L’Equipe via (GFFN), Kylian Mbappe has started negotiations with Paris Saint-Germain over a new long-term contract at Parc des Princes. The 20-year-old's extension is said to be the main objective for the Parisians sporting director Leonardo.

The player himself, however, isn't yet fully convinced about signing a new deal with the Ligue 1 champions. Mbappe is keen on a release clause in a new contract but PSG aren't ready to offer him one, as per the source. L’Equipe's report adds that several members of the French giants are convinced that Kylian will never commit his long-term future to the club. 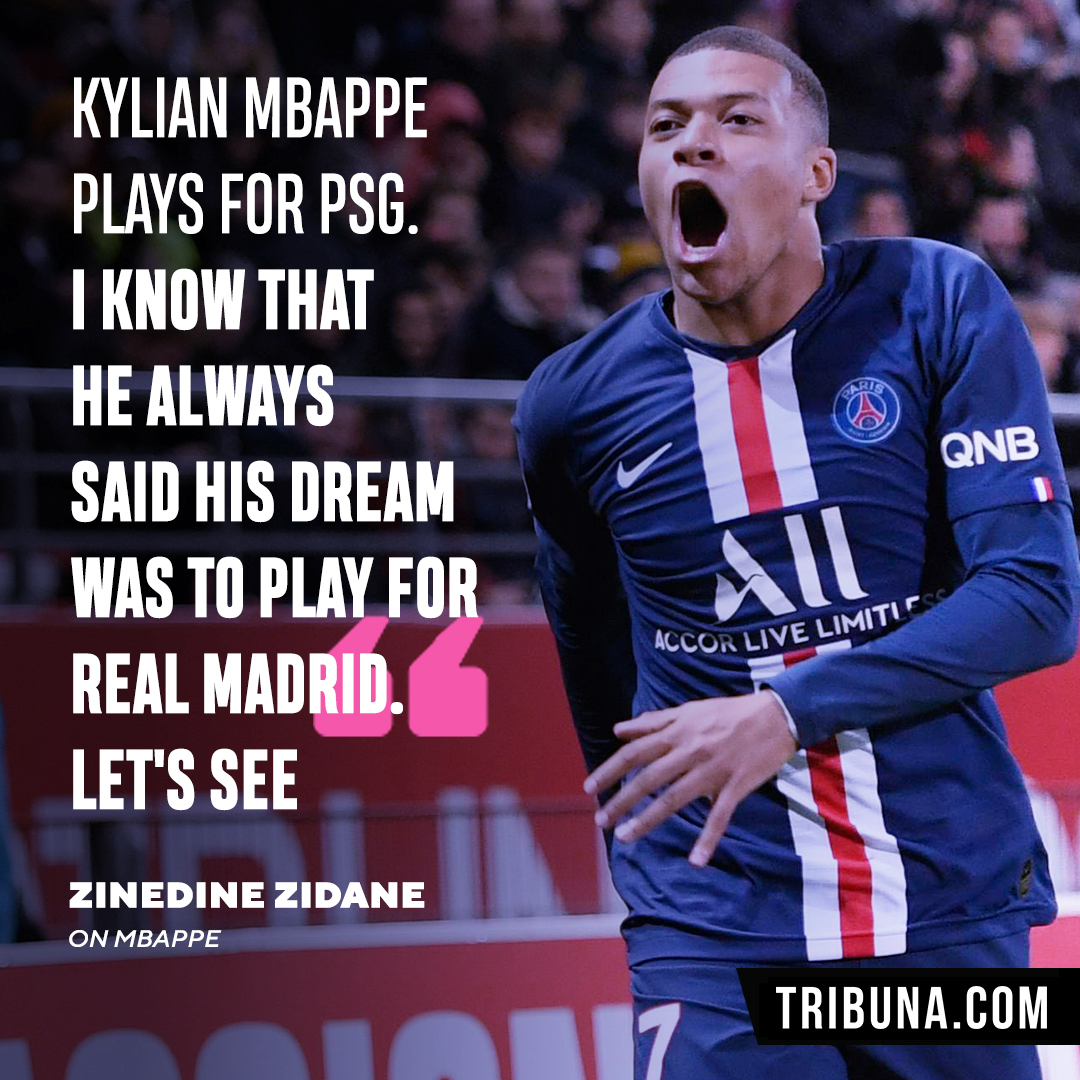 The World Cup winner's deal at Parc des Princes runs out in 2022. His current market value is at €200 million.

Mbappe has been linked with moves to Real Madrid and Liverpool but so far both sides seem to be waiting for his contract situation to be resolved somehow.

This term, the France international has scored 9 and set up 4 goals in 12 outings across all competitions.