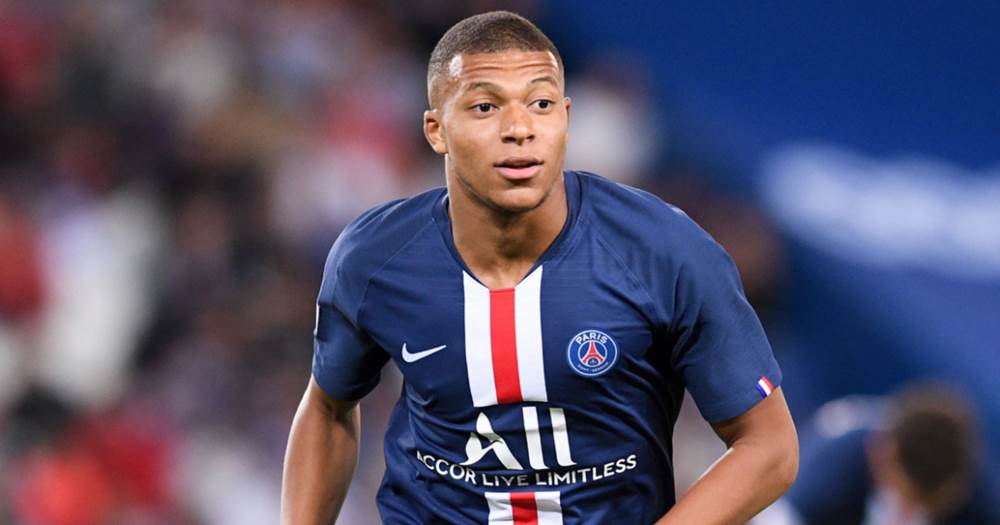 The way Vinicius and Kylian Mbappe interacted during the Ballon d'Or ceremony has raised some discussions among Real Madrid and Paris Saint-Germain supporters alike. With Los Blancos making it clear they are planning to sign the Frenchman at some point, our winger can play a certain role in securing the signing.

The thing is, he can do that by either staying at the Santiago Bernabeu and welcoming Mbappe to the dressing room or by moving to Paris and saving our club some money. Although the board would like to keep Vinicius at the Casa Blanca, his problems on the pitch might force the Whites to put him on the market.

PSG have been linked with the Brazilian and Madrid have reportedly said 'no' on multiple occassions. However, as our manager has said, things can change. With Zinedine Zidane hesitant to bet on Vinicius, the youngster's career might head in a different direction in a couple of years.

It's clear that we would rather have both youngsters playing alongside each other than giving one away. Nevertheless, no one can predict how things are going to turn out. Florentino Perez will have to decide how exactly is he going to close another multimillion deal.