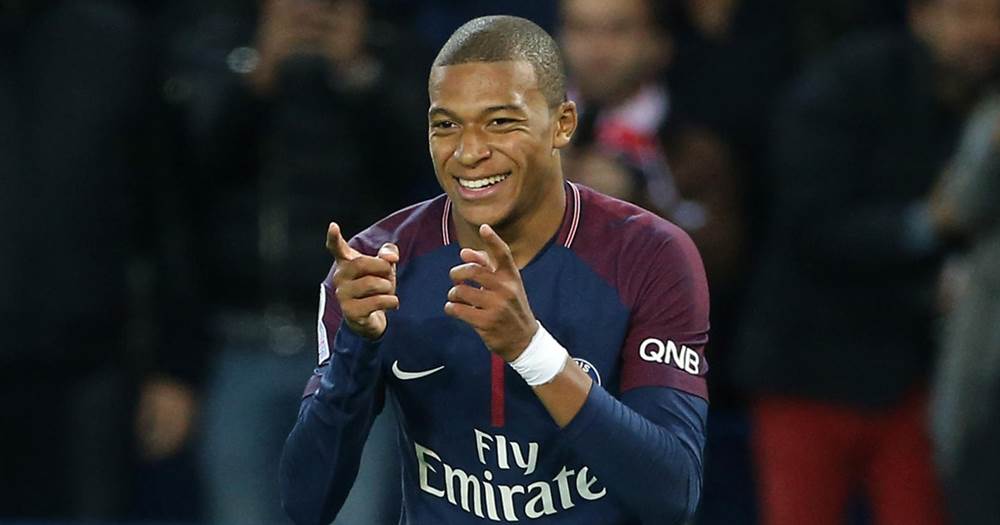 According to Mundo Deportivo, Kylian Mbappe is having a pretty bad time at Paris Saint-Germain right now. The winger is annoyed with how manager Thomas Tuchel treats him and wants to be respected like Cristiano Ronaldo and Lionel Messi.

The PSG boss opted to substitute Kylian during the matches against Montpellier and Nantes with the French star reported to be angry and frustrated. In both cases, Mbappe was subbed off in the second half despite scoring match-winning goals.

Against Montpellier, Kylian got so angry that he refused to speak with the manager when Tuchel tried to explain his decision. Whether the Ligue 1 club are going to be able to renew Mbappe or not, the player is obviously not happy with his current role. 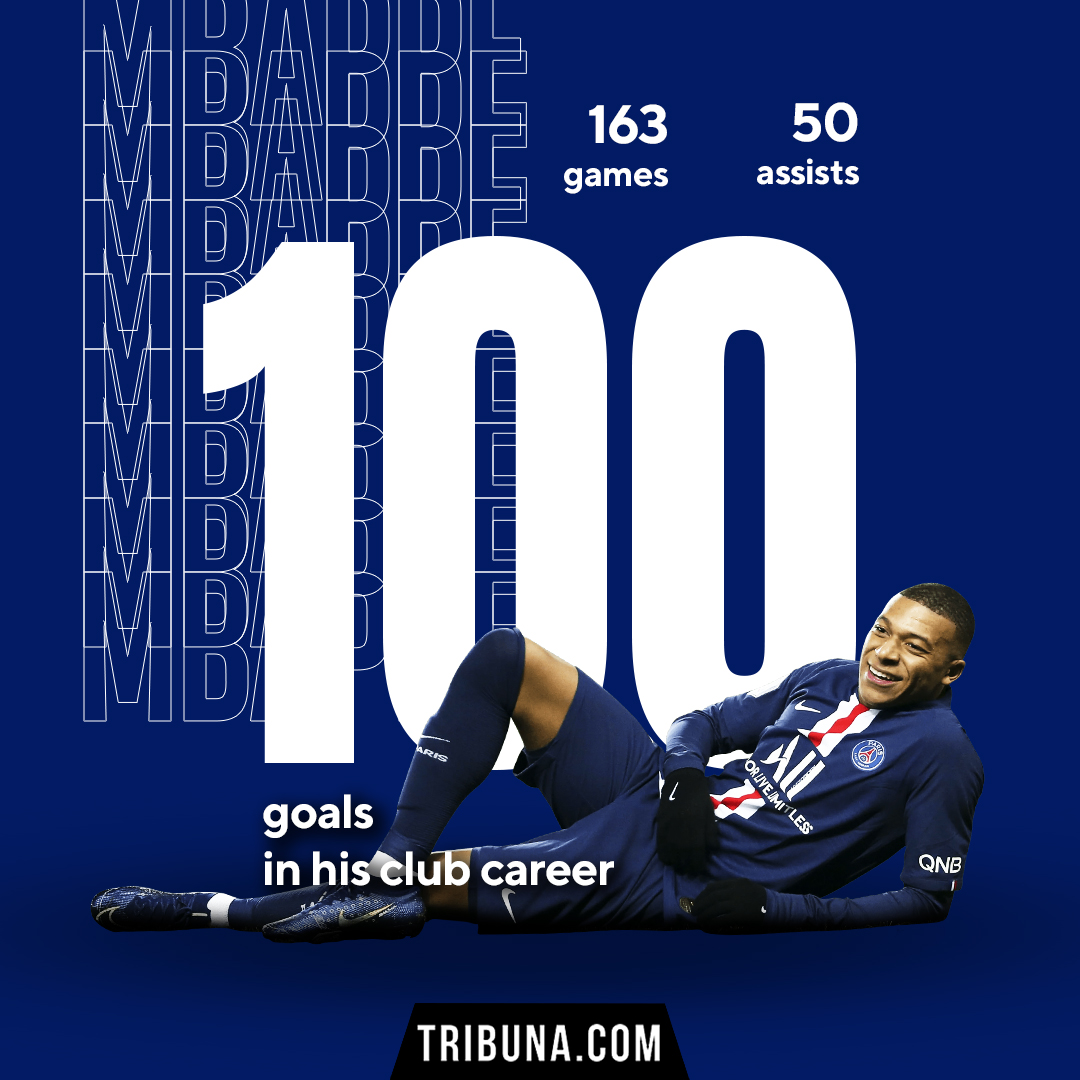 Mbappe wants to play every minute and have the same treatment that managers show to other stars in the sport. At Real Madrid, he is expected to be seen as a prized asset and an important player for Zinedine Zidane.

However, according to previous reports, Los Blancos are not eager to lure him away next summer as they are ready to play the waiting game to snap the striker up for a significantly lower fee in 2021.

This season, Mbappe has scored 16 goals and made 9 assists in 18 appearances so far. The Frenchman's form is simply amazing and it wouldn't be surprising to see any team spending big sums of money on him in the future.

Reliable
'I have to respect that Mbappe plays for PSG': Zidane keeps it cool amidst Kyllian transfer rumours
0 0
1 month ago