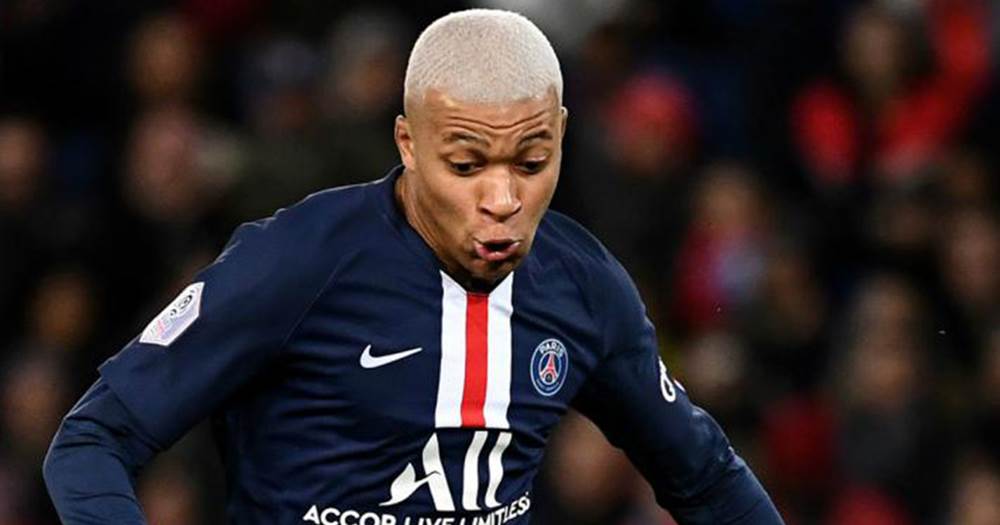 Looks like Paris Saint-Germain are really desperate to keep their biggest star at the Parc des Princes. According to renowned transfer expert Nicolo Schira, the Parisians have offered Kylian Mbappe a new 5-year contract with a whopping €32m-per-year salary.

#PSG are working to renewing Kylian #Mbappè. Leonardo has offered 5-years contract with a wages of €32M a year. #transfers

This news comes at the moment when Real Madrid have reportedly doubled their efforts to convince the forward to complete his long-desired move to the Bernabeu.

The situation is a really complicated one for PSG, with Kylian said to be disappointed in PSG manager Thomas Tuchel as he wants to be treated like Cristiano Ronaldo and Lionel Messi. 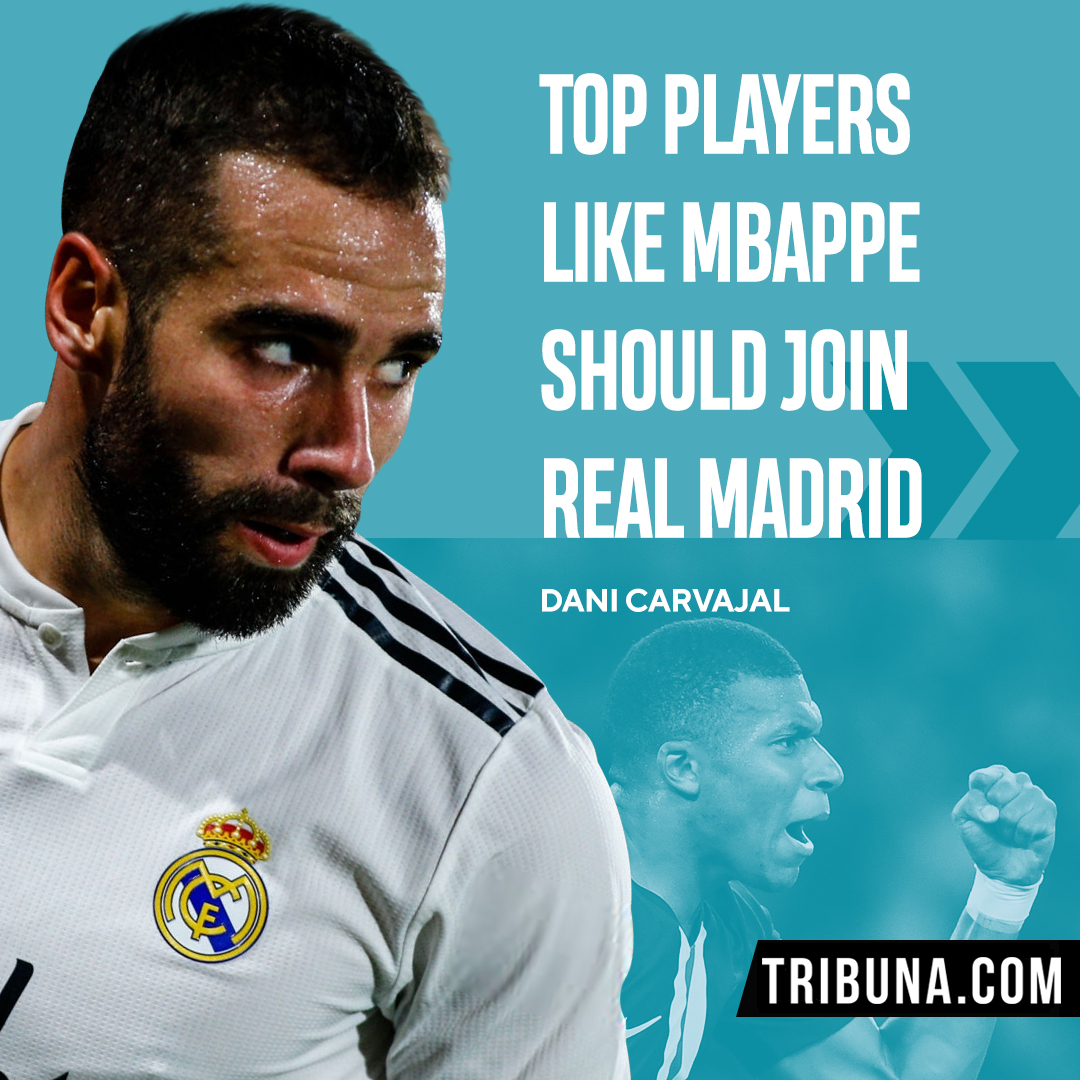 Former FIFA president Michel Platini thinks that the 21-year-old should not leave Parc des Princes: "There is no bigger club than PSG today," he said earlier in December.

Meanwhile, if the supposed Real Madrid's strategy of landing the striker is to be believed, then the Whites will get Kylian in 2021.

Will this move happen someday?