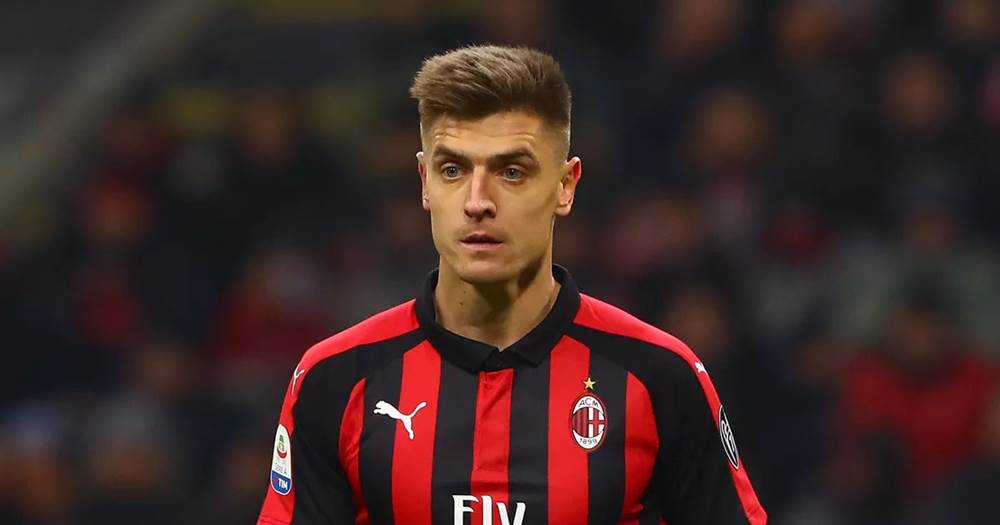 Tottenham are lining up aÂ â¬35m bid to sign AC Milan forward Krzysztof Piatek. Spurs urgently need a striker to replaceÂ Harry Kane, who will be out of action until April with hamstring injury.

The story comes from several sources, including Tier 1 The Guardian and Sky Sport Italia (via Football Italia).Â

It was noted by Football Italia that at the latest Rossoneri training session that Stefano Pioli prefers to pair Zlatan Ibrahimovic with Rafael Leao, not Piatek, which could indicate that the Pole might be sold soon.

Provided that the 24-year-old has clearly lost his confidence at San Siro, a move seems way more likely now with Jose Mourinho interested in his services.

Is there any striker in the world who can replace Kane?