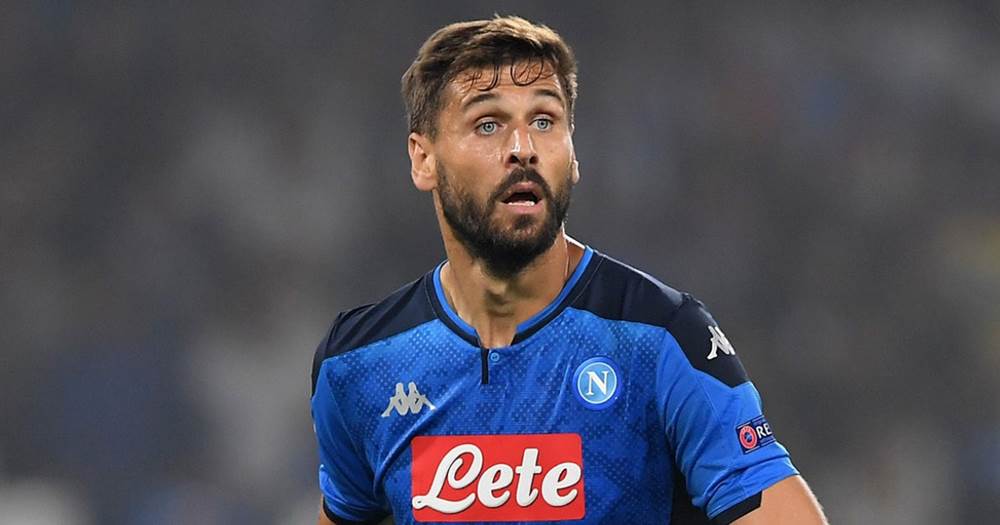 Tottenham to bring back Llorente if they fail to land Piatek

As per La Gazzetta dello Sport, Tottenham are considering Napoli striker Fernando Llorente as a replacement to injured Harry Kane. AC Milan's Krzysztof Piatek remains their first option, but if the Liliwhites fail to negotiate the Pole's transfer, they will turn attention to the veteran hitman.

Remarkably, Llorente played for Tottenham just half a year ago as he left the club in June following the expiry of his contract.

The story comes from a credible source while Spurs are frantically searching for someone to fill the void in the attack. Llorente could provide a low-cost but reliable solution given that he does not need time to adapt to the Premier League.

Fernando has made 21 competitive appearances for Napoli so far, most of them coming from the bench. Under the new manager Gennaro Gattuso, the Spaniard's playing time has significantly dropped in comparison to Ancelotti's reign. Hence, Llorente might be open to a return while it is not expected that the Partenopei will ask a lot of money for the hitman.

At the moment, everything hinges on AC Milan's stance on the Piatek move. As was reported earlier by Fabrizio Romano, the Rossoneri rejected two bids from Spurs (a loan and a player exchange).Â

However, is the 35-year-old a viable option to replace Harry Kane? He might be a reliable choice but Fernando's best years are clearly behind him.

It didn't take long for Llorente to start impressing at Napoli as he helped them defeat Liverpool: