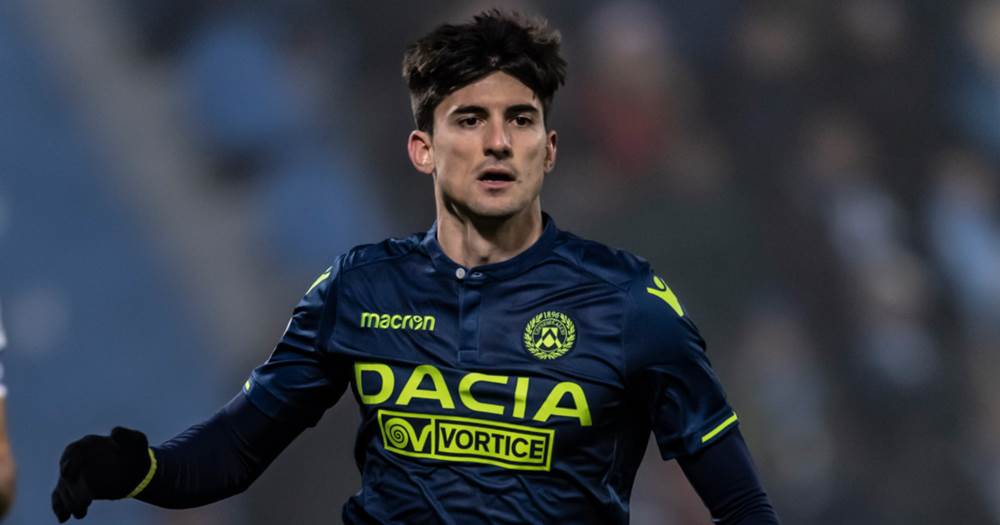 Watford have completed the capture of Udinese attacker Ignacio Pussetto, who has signed a four-and-a-half-year contract with the club.

In 12 league games this season, he has one goal and no assists.

The transfer is believed to be worth £7m, the same amount Udinese paid Argentine side Huracan for Pussetto in July 2018.

Despite being usually listed as a winger, he's made most of his appearances for the Italian side this season leading the line. He has just 333 minutes of league action this season, meaning that his average outing lasted less than 30 minutes.