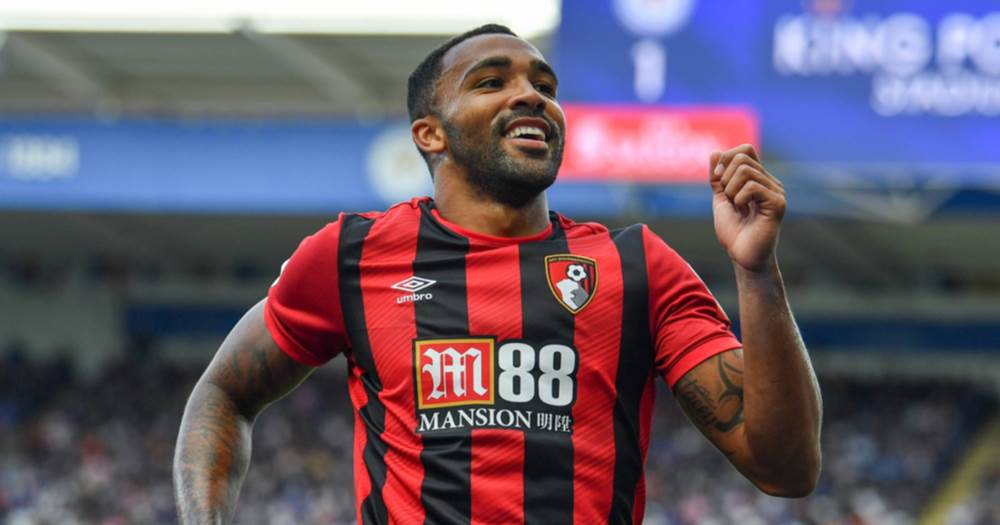 Chelsea will not be bidding for Bournemouth striker Callum Wilson

Chelsea have been tracking Bournemouth's Callum Wilson for a year but aren't ready to bid for the 27-year-old.

the report originates from Sky Sports. It's no surprise if the Blues indeed cool off interest in the striker has he hasn't scored a league goal since September.

Earlier today, a similar report claimed that the Blues had reservations about Nathan Ake which is understandable considering that the Cherries are going through a patch of relegation form.

Wilson did not forget how to play football but a move to a big club and the weight of expectation that comes with that is the last thing he needs at this point, so it's not happening.

Reliable
Callum Wilson not bothered by Chelsea and United links: 'I've just signed a contract at Bournemouth'
0 1
2 months ago