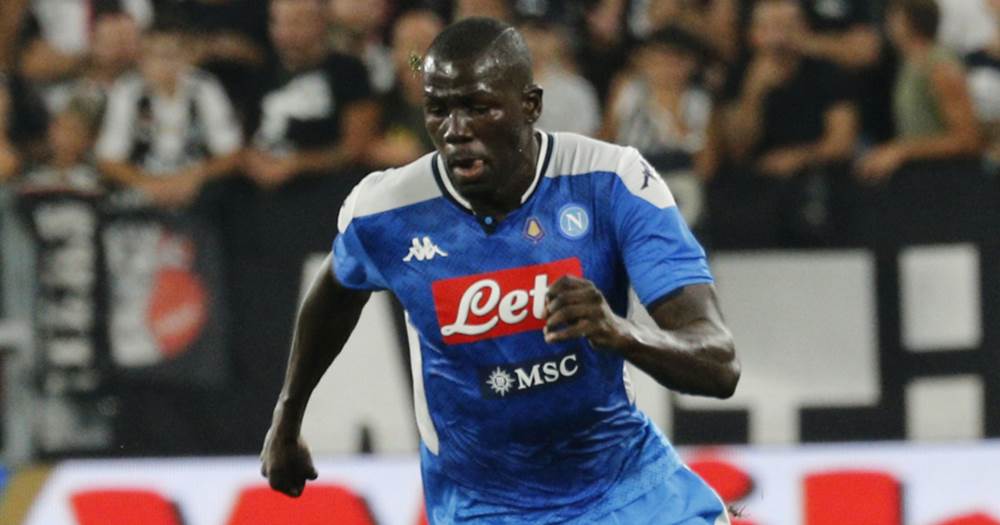 "It seems all done. Naturally, such a deal will be closed only in June and certainly not in January in the winter transfer window."

That's a truly bizarre claim since there haven't really been any news on United's pursuit of Koulibaly for weeks.

Koulibaly is reportedly ready to move on from Napoli, who are having a shipwreck of a season. There will be no shortage of suitors for him, that's for sure.