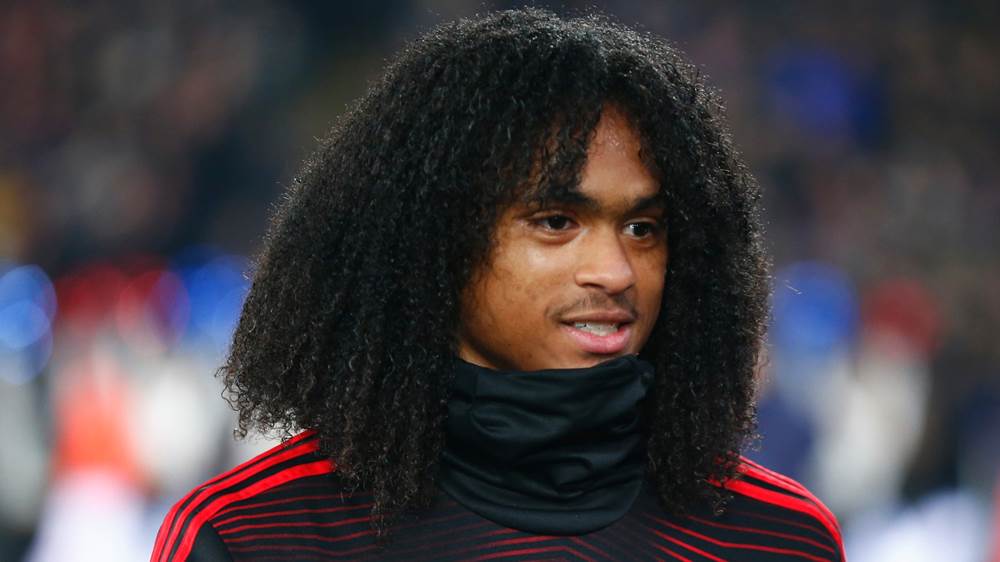 Man United youngster Tahith Chong is actively looking for a new club. He's drawing plenty of interest and his agent has already met with Inter Milan.

This report is courtesy of highly-regarded Italian insider Fabrizio Romano. It's obvious that things aren't going according to plan for United: the forward is yet to sign a new contract with his current deal expiring in the summer so it's understandable that his agent is on the case.

Man United want to keep Chong but are yet to come up with a plan to convince him to sign a new deal.