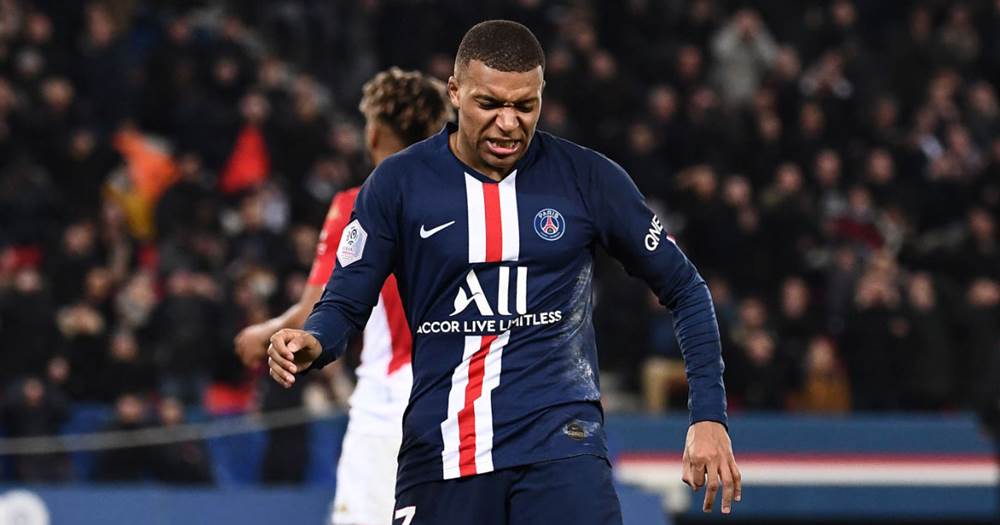 PSG are never going to sell Kylian Mbappe. No matter if Real Madrid come up with a 500 million euro offer, no matter if the France international pushes for a move - they are not going to let him go.

That's what Diario Sport says. The report states that Les Parisiens are determined to keep the 21-year-old until 2022 when his contract expires and 'will get every drop out of Mbappe until the last day of his deal'.

Diario Sport is a rather unreliable source so the story raises a lot of doubts. They state that PSG are not in need of money which is hard to argue with, but the outlet does not claim to have an insider within the French heavyweights' hierarchy.

Given that the free-scoring forward is a No. 1 transfer target for Real Madrid, it's unlikely that the Frenchman will remain at Parc des Princes beyond the next season.

As was claimed earlier by the same source that runs today's story, Los Blancos are prepared to wait until 2021 to snap him up (Diario Sport).

Kylian's rise to being a world-class attacker was stunning:

Official
Mourinho: 'PSG are my friends, they could send Mbappe on loan'
0 7
29 days ago