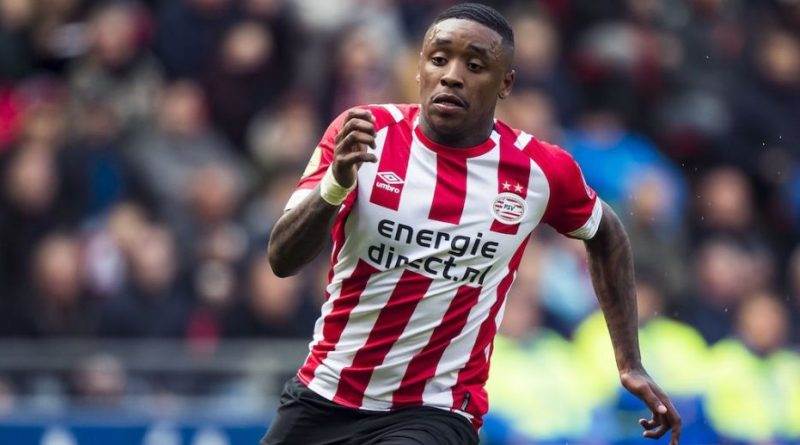 Tottenham target Bergwijn as a replacement for injured Kane

Spurs have made contracts with PSV Eindhoven to try to lure forward Steven Bergwijn, per Daily Mail.

The Dutch forward was omitted from PSV's squad to face Twente on Sunday and his agent is in London to finalise a deal.

Moving from the Eredivisie to the Premier League would be a huge step for the Bergwijn. However, Kane is set to return in April, and Dutch international would have to fight for a place in the starting XI.

why leave u will fk up with inter