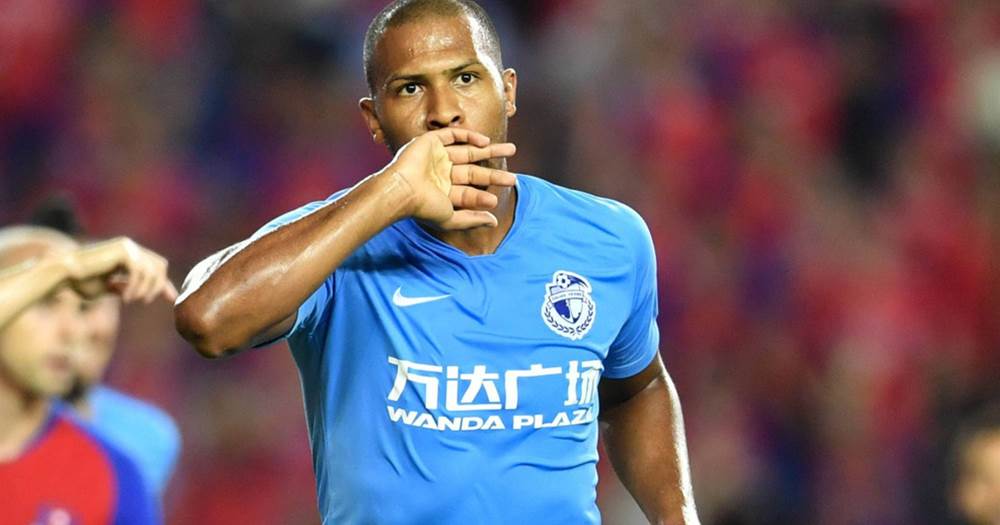 Chelsea turned down the offer to sign Salomon Rondon from Dalian Yifang on the deadline day, according to The Telegraph's Matt Law.

The journalist revealed on Twitter, that the Blues were offered to sign the 30-year-old on loan until the end of the season but declined the offer as they though Rondon would hardly add any quality to the squad.

"Chelsea were offered Salomon Rondon on loan today. But they decided to stick to the plan of only signing to improve so passed," Law wrote.