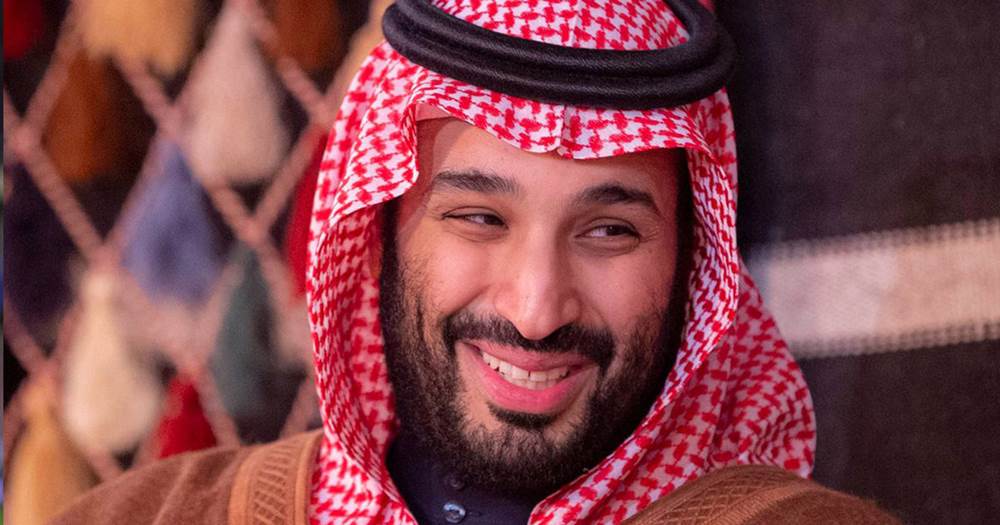 According to the Mirror, Saudi Arabia's Crown Prince Mohammed bin Salman is still focused on buying Manchester United, despite recent reports linking him with a bid to take over Newcastle United.

The crown prince still intends to invest in the Premier League and views Manchester United as the preferred choice. However, it's been claimed recently that he is trying to buy Newcastle, too.

As long as Bin Salman does not own another Premier League club, he is likely to be rumoured as a prospective Man United buyer. Back in November, those rumours were reignited when the club's director Richard Arnold travelled to Saudi Arabia.