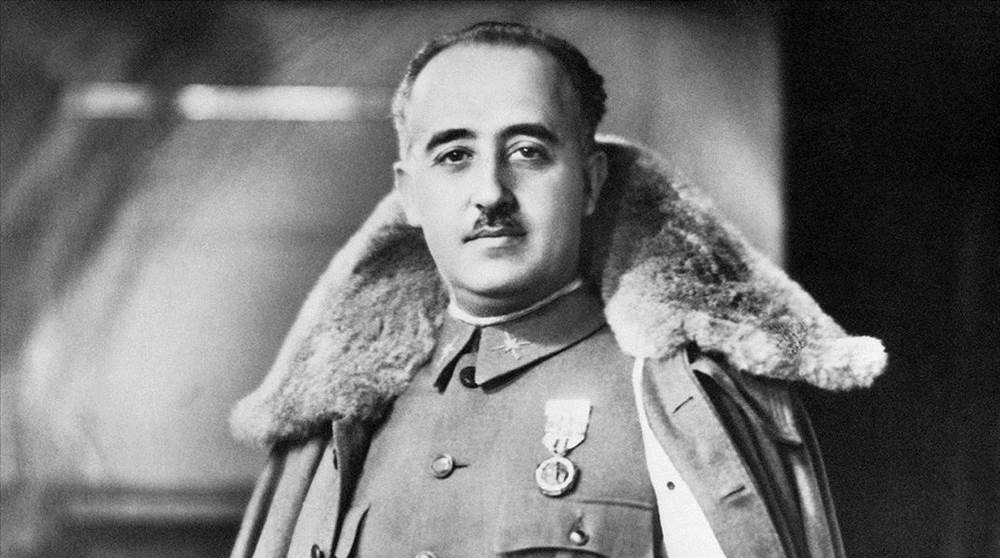 99% of FC Barcelona club members have voted to withdraw all distinctions awarded to Spanish dictator associated with fascism.

All Barca's awards to caudillo (the leader):

The move is considered to be a 'tribute' to all those Barca club members who had to live through the difficult period of Franco's dictatorship.

Franco's was one of the cruelest regimes that oppressed people living in Catalunya and the Basque Country as the far-right dictator was pushing an idea of the homogenous Spanish state.

Moreover, Barcelona were made to remove the Catalan flag from their badge as Franco was known for favouring Real Madrid, the Royal Spanish club.